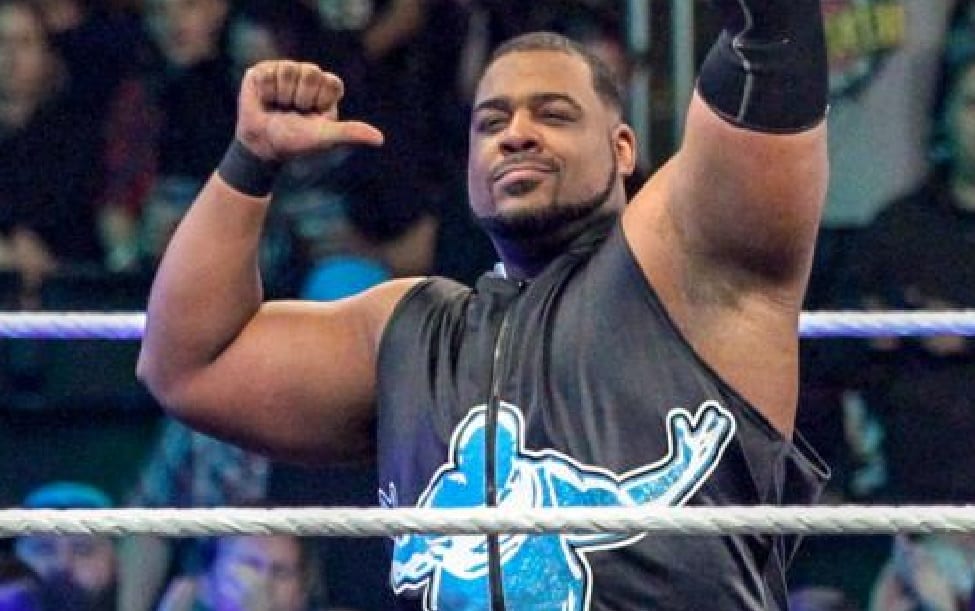 WWE likes to put a little extra shine on a Superstar’s entrance when they have plans for them. It stands to reason that some Superstars are multi-talented so when someone can sing or rap the company sometimes takes full advantage of it.

We previously reported that Keith Lee was up in New York City recently laying down vocals for his own entrance music. He rapped over a song written by WWE’s house band CFO$ and they have been working on finalizing the track.

It turns out that last night was the big debut for that new song at NXT’s television tapings. We have full spoilers of the next four weeks of NXT television results if you want to check those out.

Lee came out to his new Limitless song during the television taping and it went over very well. We’re not going to spoil what went down in his match in this report, but he took on a Superstar who is teasing an exit from the company.