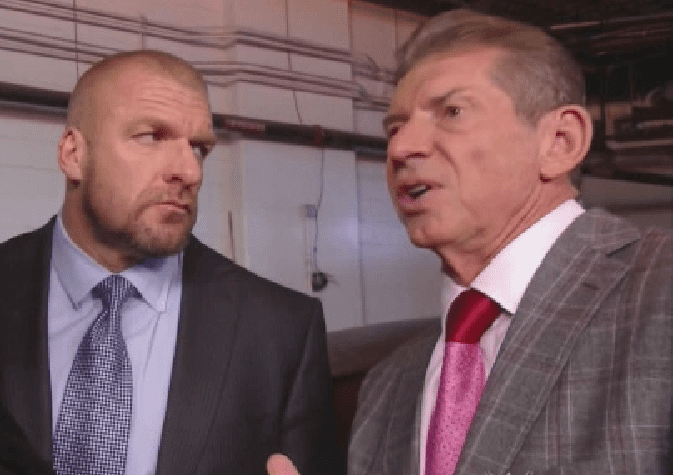 WWE has a huge television deal starting with Fox in October, but their ratings are not great right now on the USA Network. Fans might have turned away from WWE due to their creative tactics so WWE is changing things up.

Dave Meltzer discussed WWE’s creative change during Wrestling Observer Radio where it was said that WWE needs to do something now or else they run a huge risk of losing a lot more than just ratings.

“I mean one of the things again and a lot of stuff is different and we saw some of it tonight.”

“None of these things they want.”

WWE is trying a lot of things in an attempt to draw more interest toward their product. This is why the company is warming their audience up for intergender wrestling as well which could get ratings.

Therefore it is said that WWE is going to keep throwing ideas at the wall that worked twenty years ago and see what sticks in 2019.

As time progresses, WWE is also very likely to put more focus on the blue brand in order to boost their popularity. There is always the possibility of moving top stars over to SmackDown Live as well to bring additional attention. We will have to wait and see what happens next, but WWE needs to try something and it looks like they are starting to show signs that they are willing to go in different creative directions to a certain extent.