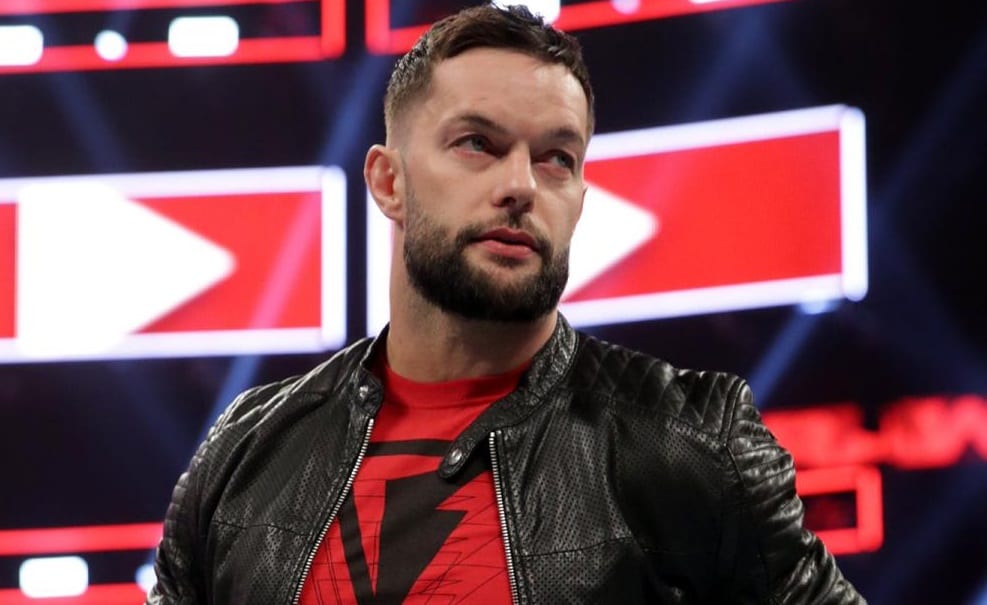 Finn Balor took Brock Lesnar to his limit at WWE Royal Rumble and told a great story using Lesnar’s actual battle with diverticulitis. The Beast Incarnate was able to lock on a Kimura and get the win, but that’s not the only chance Balor will have for a title.

On Raw this week, Finn Balor and Bobby Lashley had a confrontation. Actually, Lio Rush did 100% of the talking for The All Mighty, but that’s how their tandem works.

Balor was left beaten on the canvas after multiple slams from Bobby Lashley. Dave Meltzer noted on Wrestling Observer Radio that it looks like Finn Balor is being paired up with Lashley for a match now.

We can only assume that this feud would be for the Intercontinental Title. Therefore, a title match is very likely on the way. It might have been hard to see Finn Balor lose in Chase Field, but it appears as though WWE is going to get him into another championship program as quickly as possible against someone who claims to be better than Brock Lesnar.