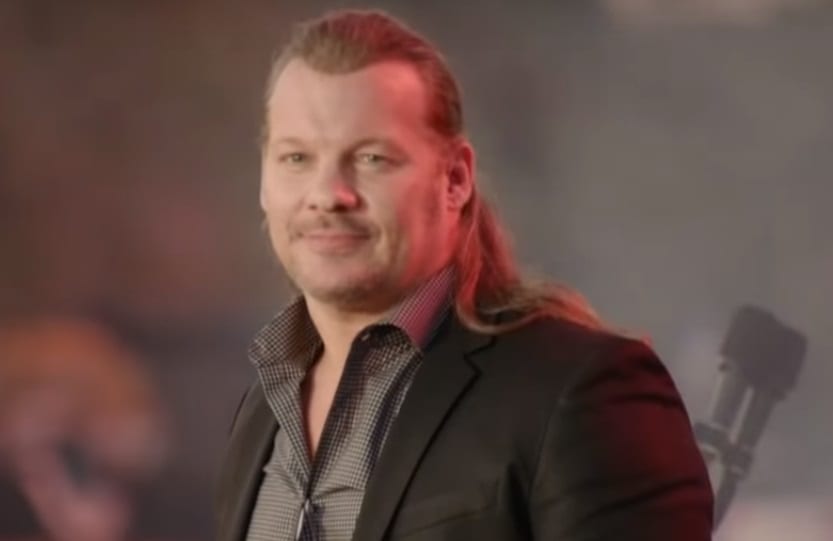 AEW superstar and WWE legend Chris Jericho has confirmed that he will indeed return to New Japan Pro Wrestling in the future.

Y2J was revealed to be one of All Elite Wrestling’s big signings during their Double or Nothing rally lately, and ever since then he’s certainly not been biting his tongue on social media. From criticising Brock Lesnar to calling out WWE, ROH & Impact, Jericho is doing everything in his power to promote the AEW brand.

Alas, when it comes to New Japan, it appears as if the veteran is more than willing to keep the door open for a potential return.

For what it’s worth, Jericho’s antics on social media should always be taken with a pinch of salt as we all know. The guy is a master in the art of trolling the fans, and it feels like that’s going to be the case right up until the day he retires. Thankfully for fans, though, it doesn’t seem like that day is coming anytime soon.

Jericho is going to be an integral part of the team at AEW, and we don’t just mean in the ring. His work behind the camera could be equally as important, depending on how much The Young Bucks want him to be involved. If he’s going to be quite hands on with the project, then his experience could prove to be invaluable.

For now, though, all we can do is sit back and wonder whether he will legitimately be returning to NJPW at some point in the not so distant future.