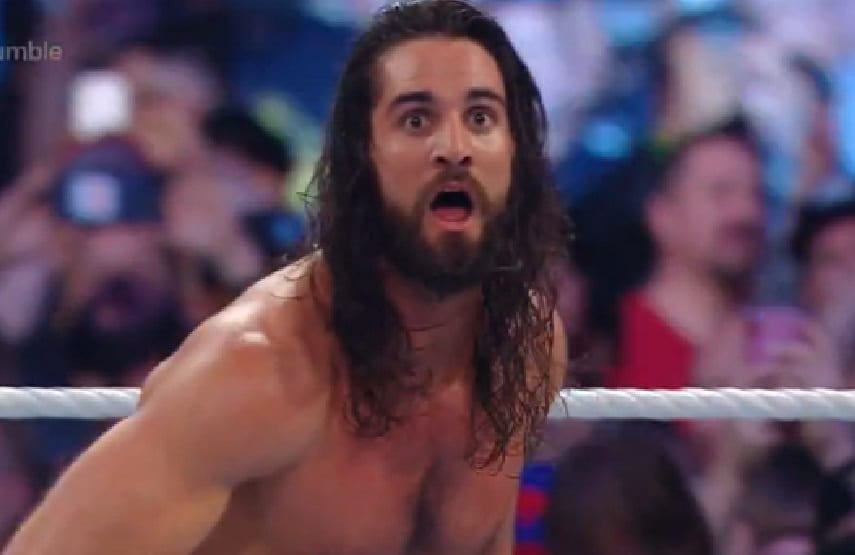 The Royal Rumble pay-per-view is over, but it feels like it is still going on in a lot of ways. This was an incredibly long pay-per-view stretching over seven hours including the kickoff show.

Dave Meltzer discussed the timing of the Royal Rumble event during Wrestling Observer Radio and how it actually felt like they were rushing the end of the men’s Royal Rumble match. We noticed this as well because it seemed like the men kept coming down at smaller intervals of time. WWE might have needed to rush things because of a timing issue.

This event went off the air with minutes to spare before midnight on the East Coast. There are not a lot of pay-per-views that go that late into the night, especially on a school night. Therefore, we can only imagine some younger fans didn’t get to see The Architect win the main event and point at the WrestleMania sign.

Whether this was a timing issue on WWE’s part or in the design of the event, it didn’t change the fact that the 2019 Royal Rumble was the longest event in the franchise.