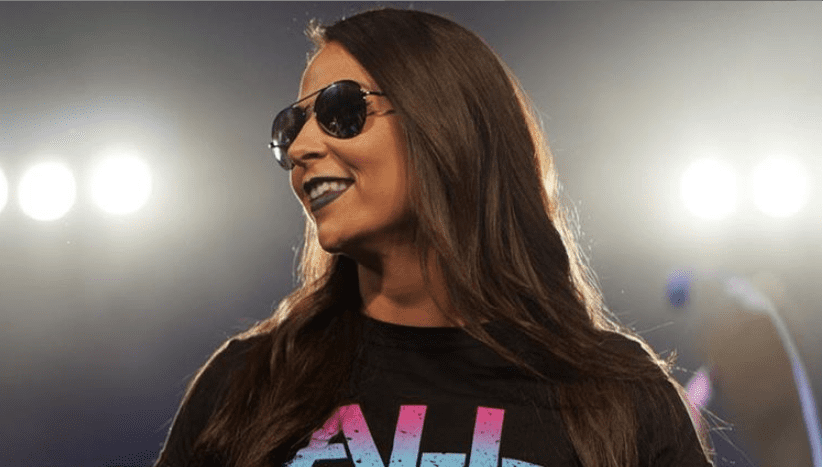 All Elite Wrestling promises to bring a new kind of women’s division which AEW CBO Brandi Rhodes spoke about during their Jacksonville rally. They will cast a wide net for talent and Australia is a pretty wide net. One of the most popular Aussie talents on the indie circuit is Tenille Dashwood who used to be known as Emma in WWE.

Mike Johnson was asked during PW Insider about the possibility of AEW signing Tenille Dashwood to a deal. There is a very big thing preventing her to do so because she is already under contract with ROH.

Tenille Dashwood is also recovering from surgery and illness. She is brave and fights on and has been quite open about her problems. However, signing with All Elite Wrestling won’t be something she is likely to worry about right now because her services are still reserved for ROH.