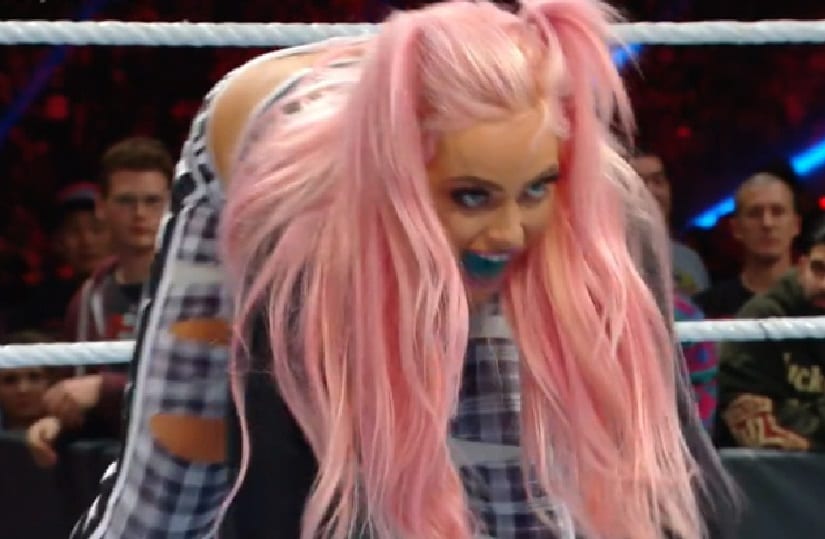 The 2019 WWE Royal Rumble event is over and it saw plenty of noteworthy happenings. One thing Liv Morgan will never forget is how she made history during the Women’s Royal Rumble match in Phoenix.

Morgan tweeted out a very happy little note that she’s a history maker. Maybe one day she will own a record that most people would be proud of, but anyone should feel happy about any amount of time in a WWE ring.