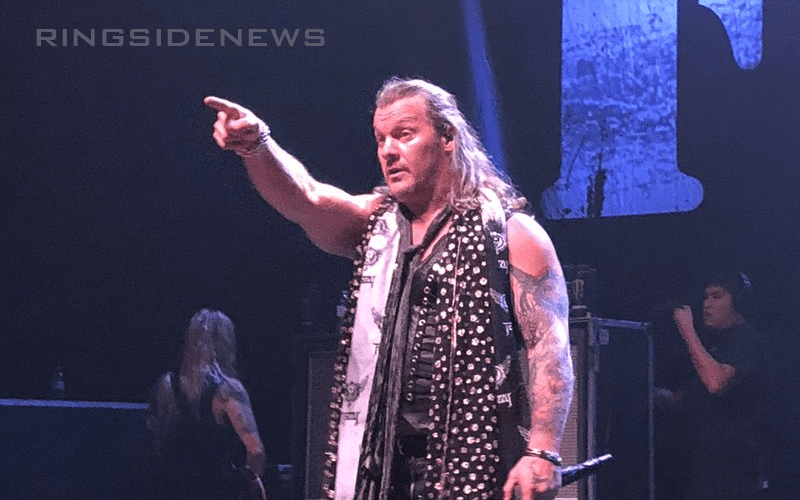 Chris Jericho has never been one to bite his tongue, and it doesn’t appear as if that’s going to change now that he has signed on the dotted line with All Elite Wrestling.

The pro wrestling veteran’s signing was officially confirmed at the recent Double or Nothing rally, with many already calling him their biggest acquisition by a country mile. Y2J confirmed that he had cleared the move with Vince McMahon, going on to state that AEW provided him with the best financial offer of his career.

Since then many fans have been waiting to see what the next step in this process would be, and it would appear as if we’ve got our answer: shots being fired.

This tweet comes not long after it was revealed that a fan was forced to change out of his AEW shirt at the Royal Rumble yesterday. It was a move that divided opinion with some fans seeing it as necessary, whereas others saw it as a sign of war.

Regardless of which camp you fall into it’s intriguing to see Jericho dive head first into the melee, given his close ties to WWE – and Ring of Honor, too.

As the months tick away with fans awaiting the news of a potential TV deal, it’s safe to say that this ride is only going to continue to get more wild. If it doesn’t, then we’ll be extremely surprised.

P.S: The wrestling world certainly seems to be a better place with a driven and invested Chris Jericho. 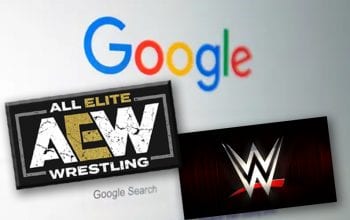