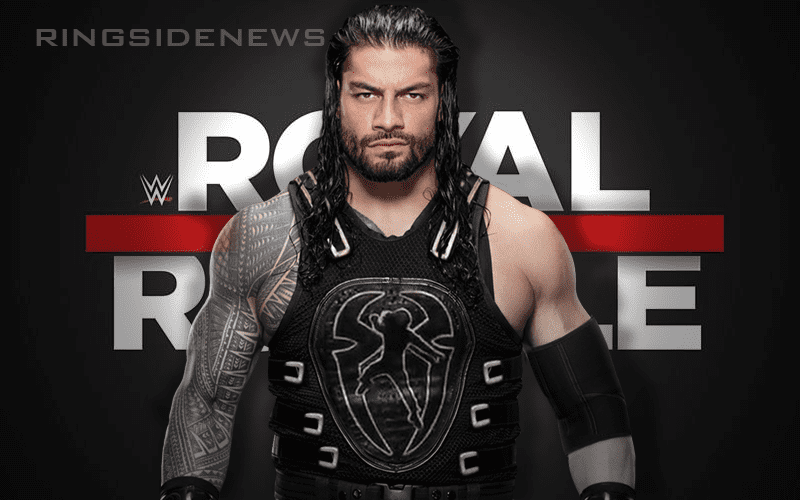 Roman Reigns’ eventual return to WWE will be an exciting time for the WWE Universe. The big question remaining is how long it will be until that happens. WWE has a lot of resources and they have used their private jet in the past. However, Roman is still taking his battle with leukemia day by day.

Mike Johnson commented on PW Insider Elite audio that Roman Reigns is always a possibility for the Royal Rumble due to the fact that WWE owns a private jet. However, fans probably shouldn’t hold their breath on that one.

“We have not heard anything about Roman being there. Certainly, WWE could pop him on a plane and have him fly there privately and get him from Hawaii to Arizona in relative ease I assume, but I kinda say don’t hold your breath on a Roman Reigns’ appearance.”

To make things even more interesting, the production for Hobbs & Shaw, the movie that Roman Reigns was working on with his cousin The Rock wrapped up production yesterday. Therefore, it doesn’t seem like he has much of a reason to be in Hawaii after the film is completed. That doesn’t change his current medical condition. 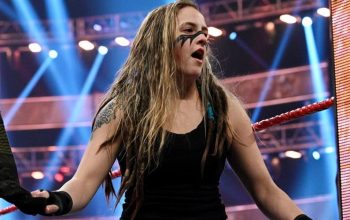