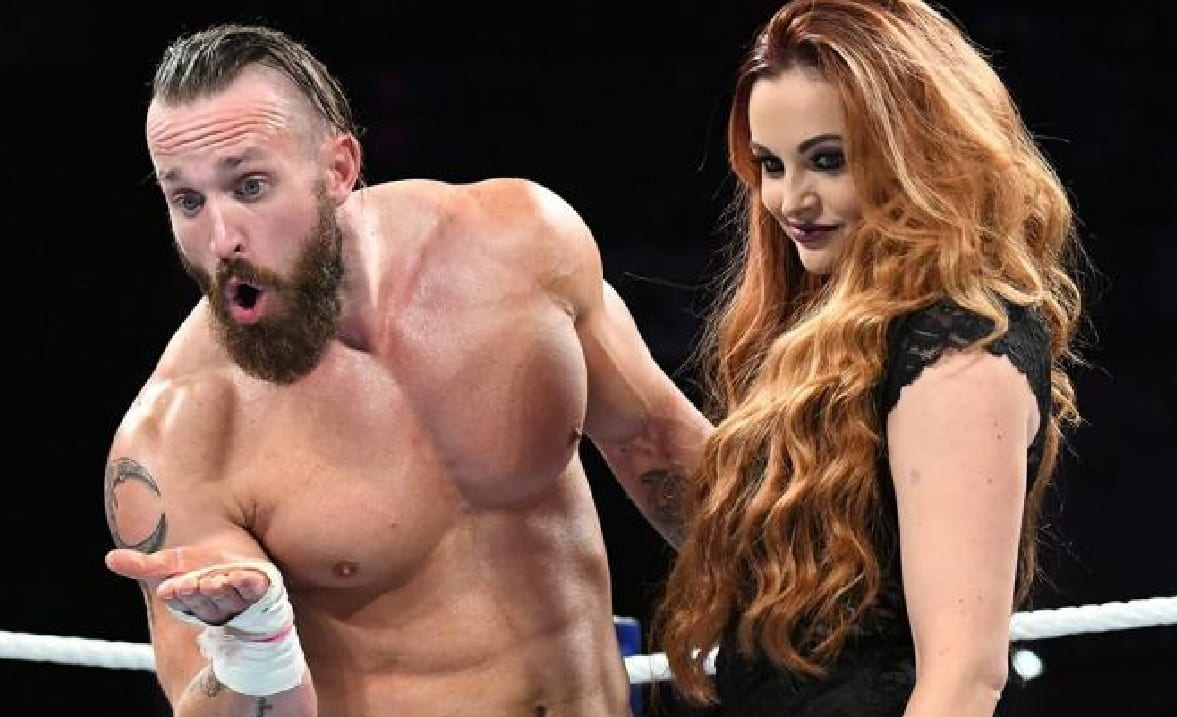 WWE’s Royal Rumble is going to kick off the road to WrestleMania so it’s a good thing to be around during the event. A couple of WWE Superstars have recently asked for their release from the company including Mike and Maria Kanellis.

Their releases were denied, but it was thought that WWE could be sending a message to the Kanellises by leaving them off of the Royal Rumble pay-per-view. Now it looks like we have our answer.

PW Insider reports that Maria Kanellis is backstage at the Royal Rumble pay-per-view. However, Mike Kanellis is not there.

This is an interesting turn of events for one part of the Power Of Love to be backstage while the other apparently isn’t there. We will keep you updated on any other breaking news concerning their on-going story.