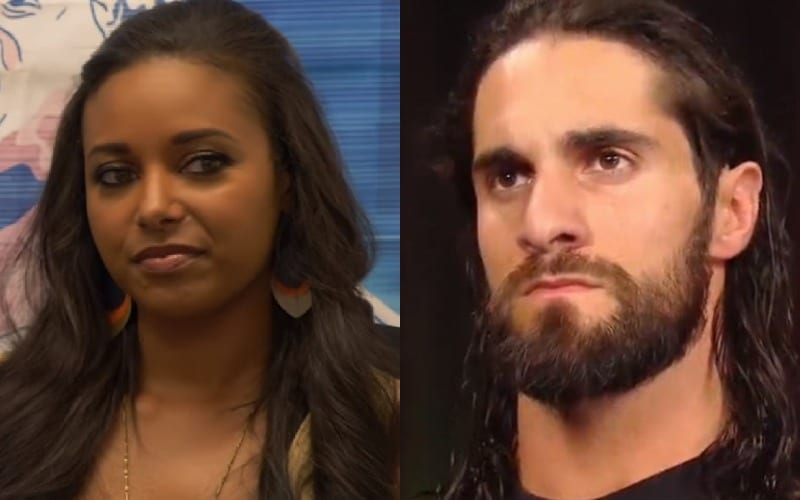 A fan recently claimed to witness Seth Rollins snubbing a young fan for an autograph. Since then the story went viral, but it seems like it got some responses.

Brandi Rhodes is AEW’s CBO and takes her job very seriously. She recently tweeted out a message about how wrestlers should treat fans and it seemingly fits into the timeline hours after the post about Rollins was sent out. Either way, it’s still great advice for any wrestler to live by.

“If you don’t understand spending time investing in the fans that helped people build the platforms that they stand on today, or investing in the independent scene that allowed them to thrive…that’s okay. Leave it to those of us who do. We love our fans. Our people.”

Seth Rollins has a big night at the WWE Royal Rumble and depending on how he does it could result in an even bigger WrestleMania. Hopefully, if he is snubbing young fans then he might take some wisdom from Brandi Rhodes.