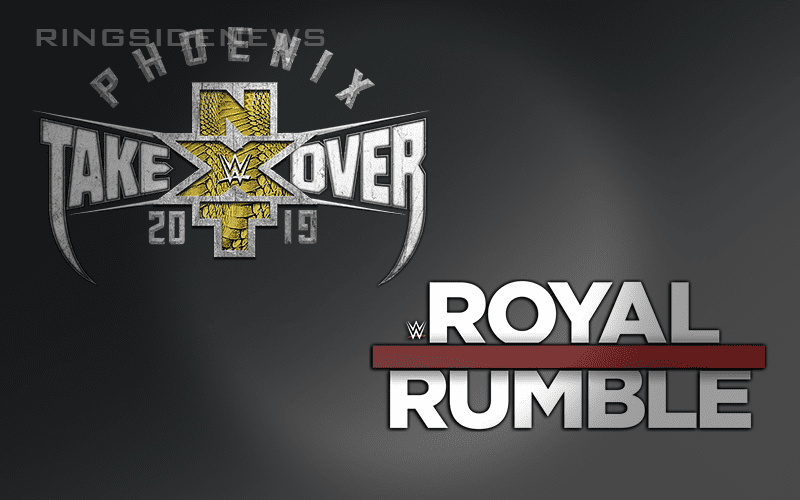 Below are several notes for this weekend’s NXT Takeover/Royal Rumble weekend.

Reminder: We will be providing live play-by-play coverage of The Royal Rumble at Ringside News. Coverage will kick off at 5 PM ET.