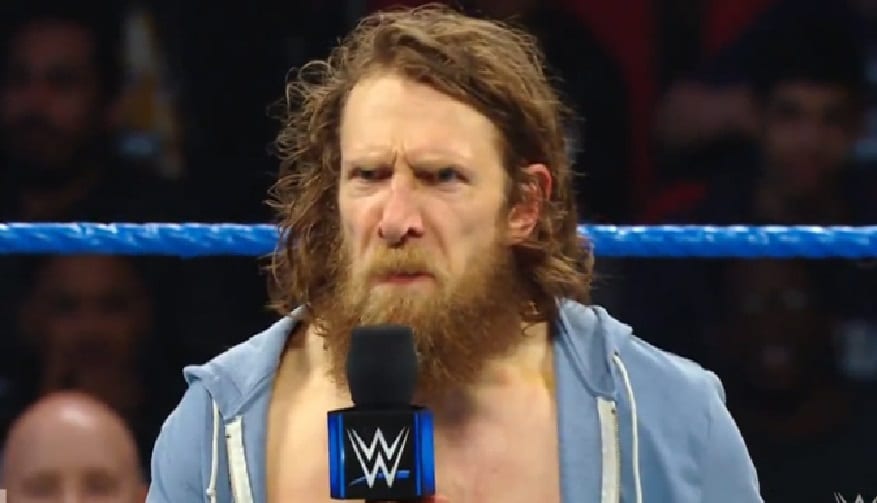 WWE Champion Daniel Bryan wants change. Not just in WWE, but around the world. Bryan has made mention of the desire he has to have the WWE Championship redesigned using better, more sustainable materials.

As fans may recall, Bryan noted in an interview for WWE Now with Cathy Kelley and Mike Rome back in December that he had the desire to make this change. In fact, Bryan had noted that the leather strap on the WWE Championship came from a cow that had been skinned. He went so far as to call the cow Daisy.

Of course, if you don’t remember that clip you can watch it below:

Citing a Cultaholic article, PETA took to Twitter to discuss Bryan’s desire to change up the Championship by replacing the leather strap. This, of course, was praised by the group as the belief is that a victory over AJ Styles at the Royal Rumble will result in Bryan getting the strap changed.

Check out the tweet by PETA below for yourself:

As one expects, there were a lot of comments on the post praising Bryan for his ‘heel heat’ and questioning the idea of changing the strap for one Championship, but not all the Championships.

Where do you stand on Bryan potentially changing the WWE Championship leather strap? Do you want to see Bryan retain? Let us know your thoughts, opinions, and reactions in those comments below.