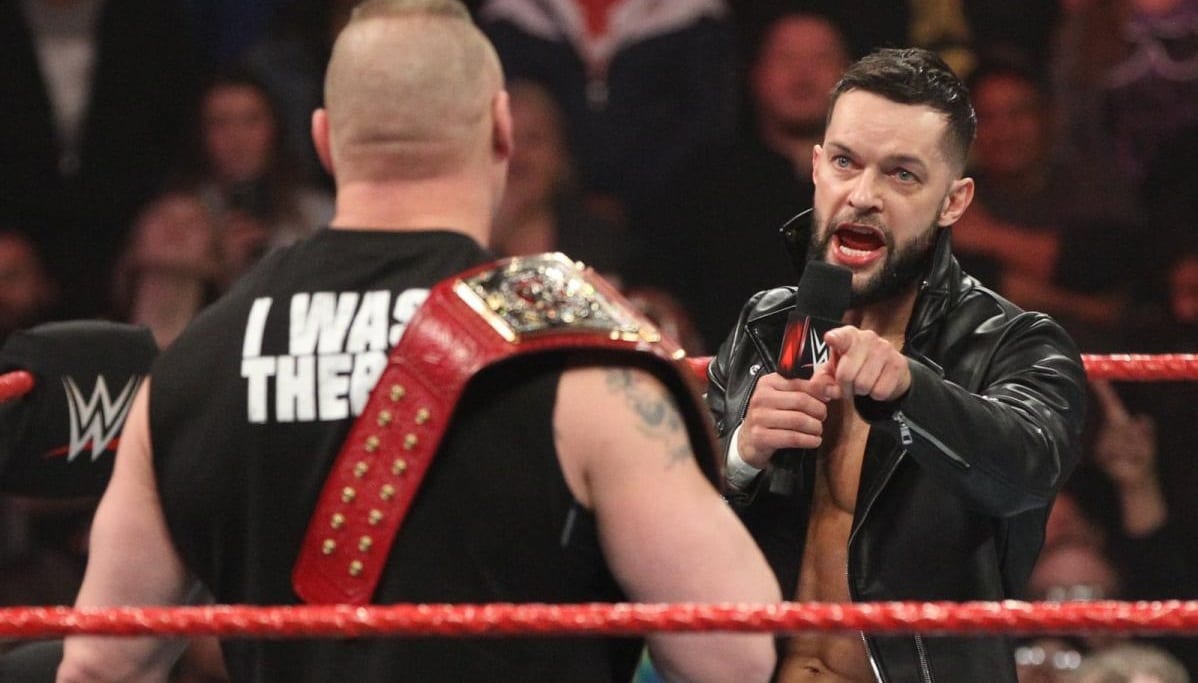 WWE has featured a lot of promo videos that will give fans a real case of the feels, but the My Sacrifice videos have to be on top of anyone’s list. Whether you’re a Creed fan or not, those videos did something special in the hearts of every wrestling fan. Finn Balor might have to agree.

It seems that Balor has been listening to Scott Stapp’s sultry voice all week. Curt Hawkins let fans know recently that if The Demon King is able to slay The Beast Incarnate at the Royal Rumble, then he will likely have Creed to thank for it.

“I heard @FinnBalor has been listening to @Creed all week. So he’ll deff be beating Brock, duh. #RoyalRumble.”

Maybe WWE could buy the rights for My Sacrifice again and put together a special video for Finn Balor to show on RAW the next night if he is able to win the WWE Universal Championship. It would certainly cap off a great weekend in Phoenix for Finn where he was apparently listening to Creed all week anyway.