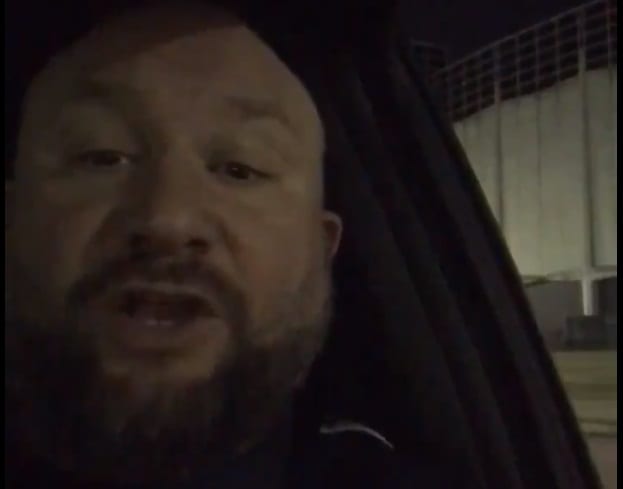 Bully Ray has been in some amazing matches in his career, but TLC matches will always hold a special place in his heart. After last night’s ROH show in Houston, the WWE Hall Of Famer left the building to realize that the venue was extremely close to another place that is very special to him: The Astrodome.

WrestleMania 17 called the Astrodome its home and the top of the card saw The Rock and Stone Cold battle, but some still say the TLC match stole the show. Edge & Christian defeated The Hardy Boyz and the Dudley Boyz in that second TLC match, but everyone came out of the encounter elevated to another level.

Bully Ray sat outside of the famous venue and remembered the past. He posted a short video on social media and spoke from the heart about how much it all meant to him as well.

This was a pretty cool moment for Bully Ray to share as he took a thankful walk down memory lane.