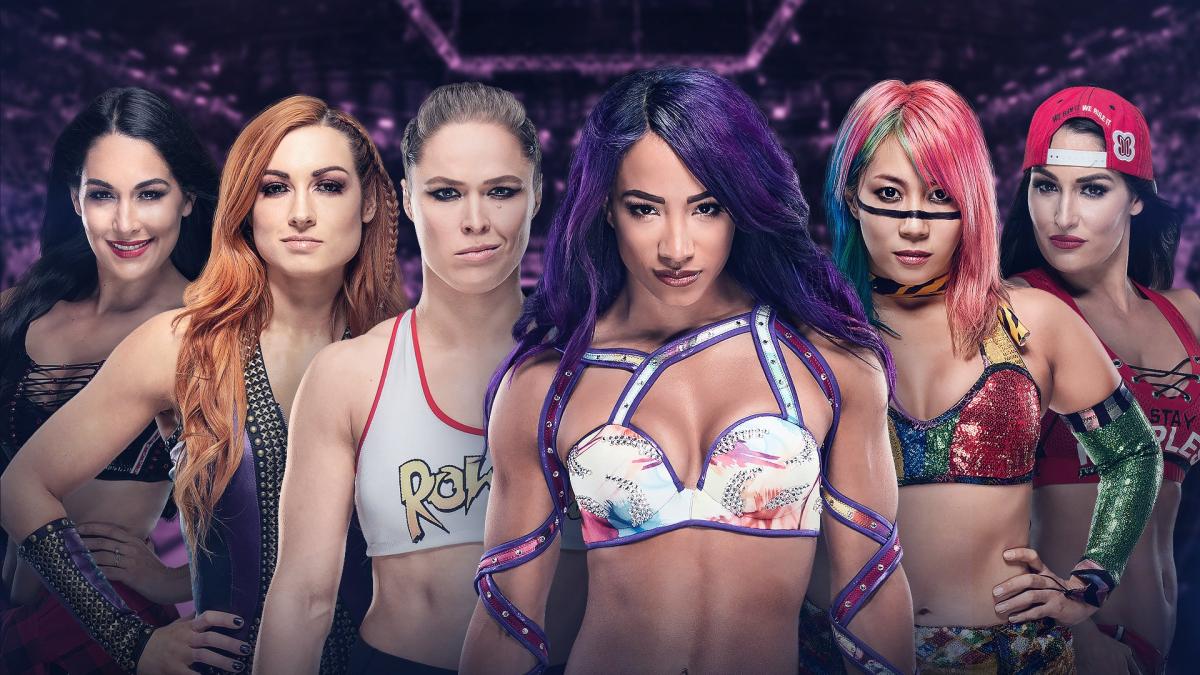 WWE has a roster full of talent, but there is always room for more. They also understand how to use reality television very well. It looks like the ideas for Tough Enough and the Diva Search are going to combine into one new project.

WWE made the announcement today and casting is currently on-going. So if you think you have what it takes to hang with Becky Lynch and Ronda Rousey in the ring, then you can apply at Bunin-Murray’s official website.

We don’t have much to work with when guessing what kind of a show this will be, but you can read the very short description WWE provided below.

WWE is teaming up with Bunim-Murray Productions – the company behind Total Bellas, Total Divas and “Keeping up With The Kardashians” – to find the next female Superstar who has what it takes to go toe-to-toe with the likes of Ronda Rousey, Sasha Banks and Becky Lynch.

Casting is underway for a forthcoming reality show that will document the search for the next great female competitor.