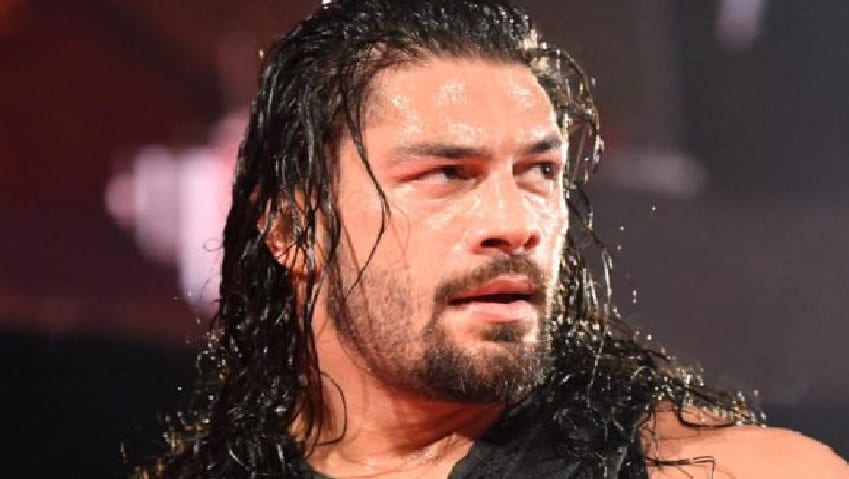 Former Universal Champion Roman Reigns has been out of action since October 22 when he relinquished the Championship, announcing that his leukemia had returned and he would have to step away from the squared circle to focus on that.

Since he stepped away from the cameras, Reigns has found himself busy with treatment, which actually started on October 13, 3 days prior to his announcement on RAW. He has also been on holiday in Hawaii and, as has become evident today, been filming Hobbs & Shaw.

Reigns has revealed on his Instagram account that he is doing well and it seems WWE are aware of this. They have confirmed that the former Universal Champion will be attending two meet and greets for World of Wheels.

The events will take place in Pittsburgh, PA on February 8 and in Indianapolis, IN on February 10. Both meet and greets will start at midday and end two hours later.

It remains to be seen whether WWE has Reigns fulfill any further meet and greet dates, but it seems that the decision to have them is entirely up to Reigns himself.

For those interested, The Undertaker was also announced by WWE for another meet and greet at the Fiterman Sports Memorabilia Store in Friendswood, TX on March 23 for the afternoon.

Stay tuned to Ringside News for any further updates on Reigns as he continues to bring the fight to leukemia.

Have you ever been to a meet and greet? If you’re in the area, will you be attending one of the Reigns or Undertaker meet and greets? Let us know your thoughts, opinions, and reactions in those comments below.