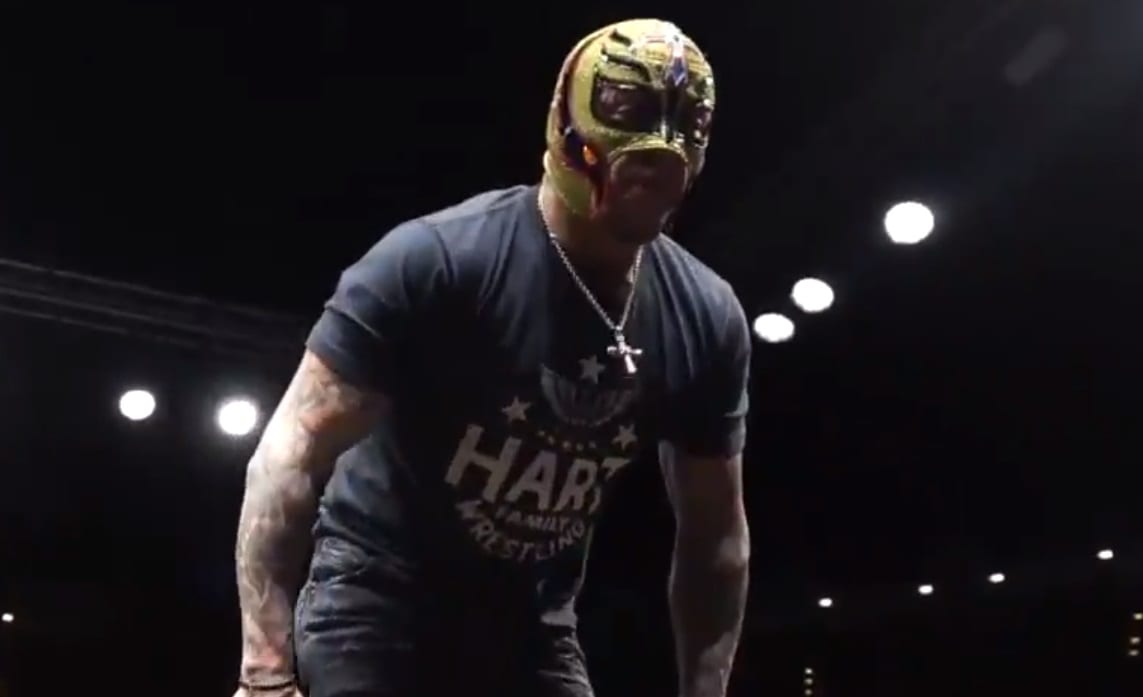 You never know who is backstage when you see any of WWE’s brands work on the road. Fans who showed up to the NXT house show last night in San Diego never expected that Rey Mysterio would be in the house, but he was.

Kona Reeves was being his usual self and drawing heat when all of a sudden, Mysterio came out. The San Diego crowd popped huge for their hometown hero.

After a little time on the microphone, Reeves tried to stomp Mysterio down, but the legendary luchador came back in a big way. You can see it all in the clip NXT released online which we posted below.

The crowd did not see this one coming, but it was a moment they’ll never forget. Obviously, Rey Mysterio is ready for the Royal Rumble. 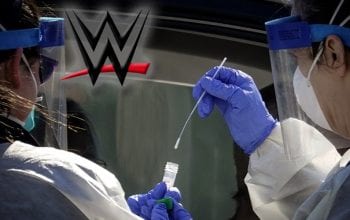 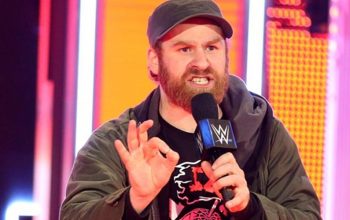