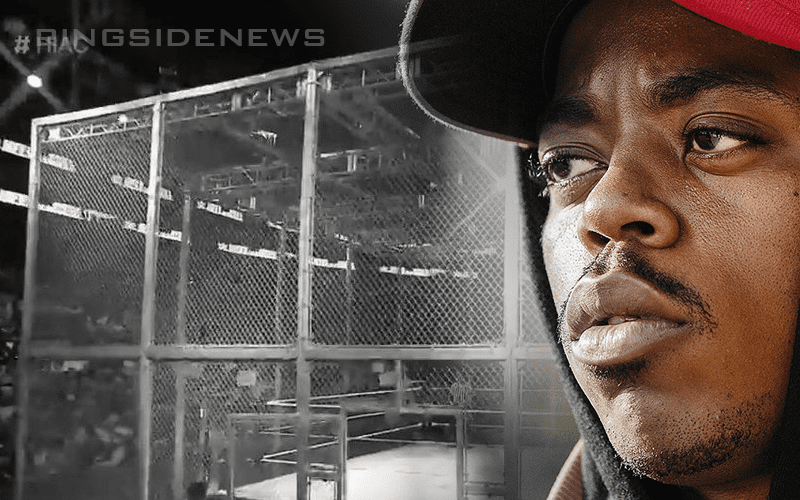 WWE is widely known throughout all popular culture. Eminem referenced Ric Flair in the past and it’s no secret that plenty of rappers are fans of WWE either. On that note, Becky Lynch might owe her entire WWE career to an Eminem track too.

Boogie recently dropped a song featuring Eminem called “Rainy Days” and it is fire. Then all of a sudden, we heard a line that was undeniably WWE when Boogie said.

“I pour liquor in grails (Woah)
This for my n*ggas in jail, wrestlin’ L’s (Uh)
That’s that hell in the cell”

This is a pretty great reference to WWE we didn’t see coming when we turned on the latest track featuring Eminem. If you want to listen to the entire song, you can hear it below.