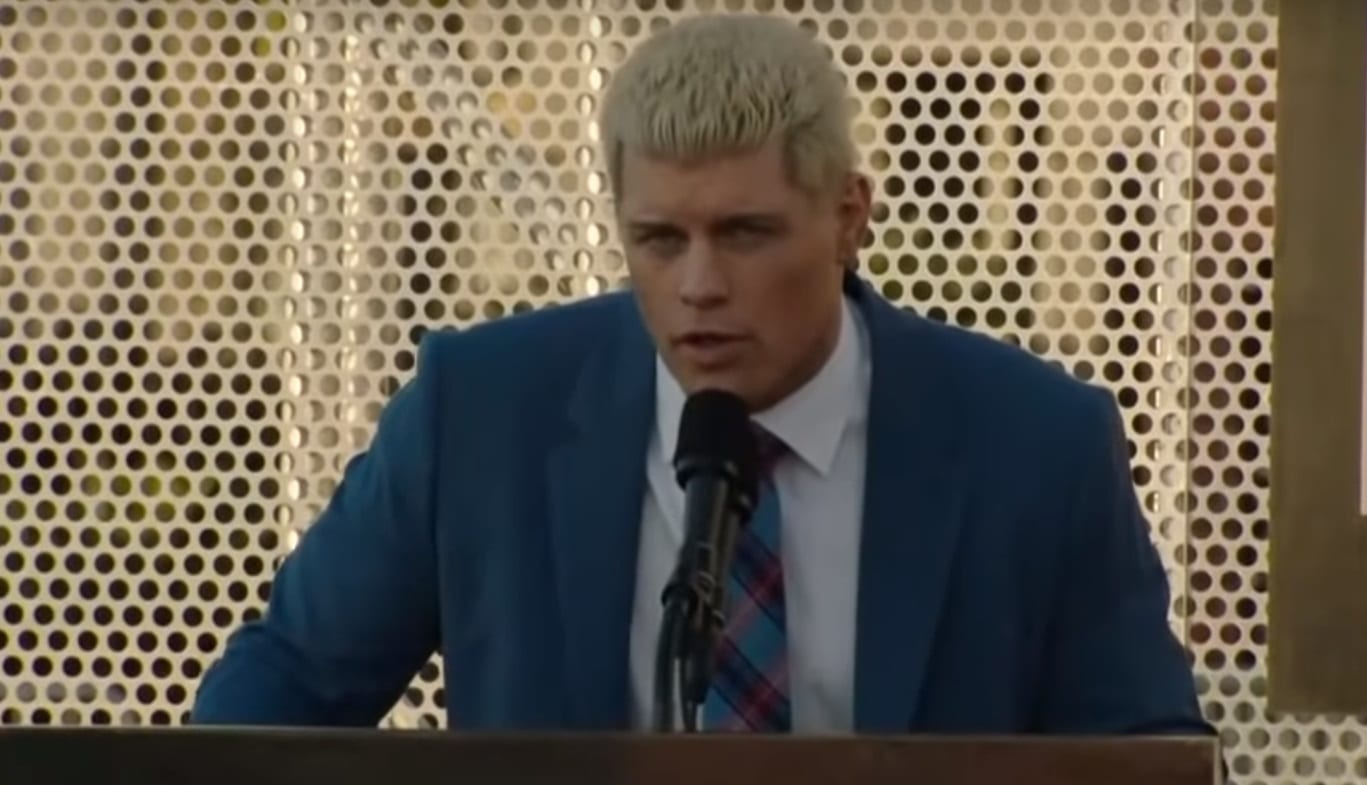 Pro wrestling is comprised of thousands of people all working without a union. They are independent contractors and even though some companies pay them differently or will compensate them for various expenses there are still no union dues.

Cody Rhodes promised to change the pro wrestling economy when All Elite Wrestling held their big Jacksonville Rally. However, as he revealed to
Breaking Kayfabe a pro wrestlers’ union just doesn’t fit into the picture.

“I’ll hit this right on the head, there’s been talk in wrestling – people say the word, ‘union’ a lot. A union in wrestling would destroy wrestling because it’s not there at the price point yet.”

“You’ve got to continue to up the profile. You have to take these baby steps, and a baby step is a talent feedback system, a baby step is a player’s league, a body where there’s a transparent line of communication between your office and your talent about what they like, what they don’t like, the travel, the catering, everything to the booking – it’s got to be there. The resource for wrestling is professional wrestlers but they have to be nurtured, taken care of.”

A pro wrestling union has been long talked about since the dawn of the business. Jesse Ventura has spoken openly about how poorly it went when he suggested it in WWE back in the day as well.

All Elite Wrestling could be destined to change the business because they have already done a lot to do so. However, don’t think that pro wrestlers will finally get a union because as Rhodes explained it would destroy the business. 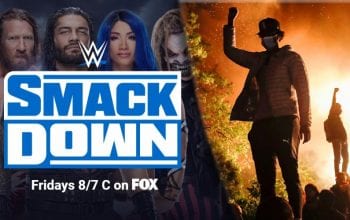