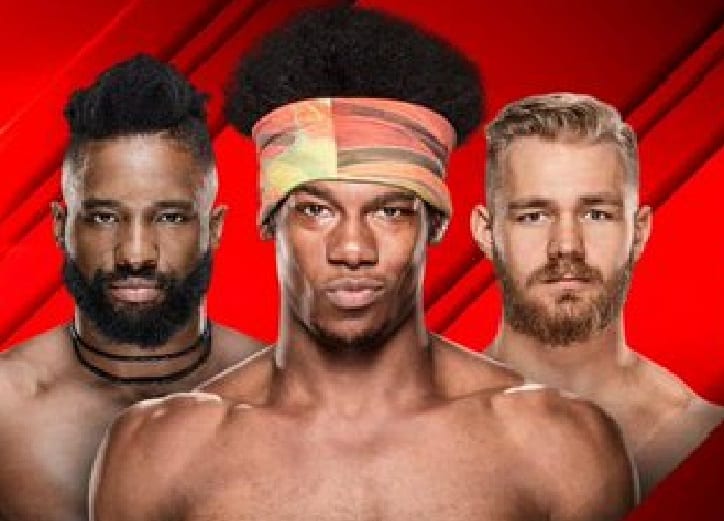 The WWE Worlds Collide Tournament is a great idea where three WWE brands get a chance to battle it out in a tournament setting. 15 Superstars will c during Royal Rumble weekend at Axxess and the winner will get to challenge for any title on the competing brands.

WWE revealed their plans for airing the Worlds Collide Tournament today. The early rounds will stream all day on February 2nd on WWE’s official website. It will also be availble on the company’s social media accounts at noon on that day.

WWE will then air a special on the WWE Network that evening at 8:00 PM where the remaining rounds will be determined. The battle royal that determines who will get a bye in the tournament is also said to be a part of this WWE Network special.

February 2nd is a Saturday this year, so WWE fans will get some new weekend plans. Putting the earlier matches on social media is a great way to gain exposure to a much wider base that might not usually tune into NXT, NXT UK, or 205 Live.

The list of Superstars in the tournament was altered slightly recently, but you can find them below: