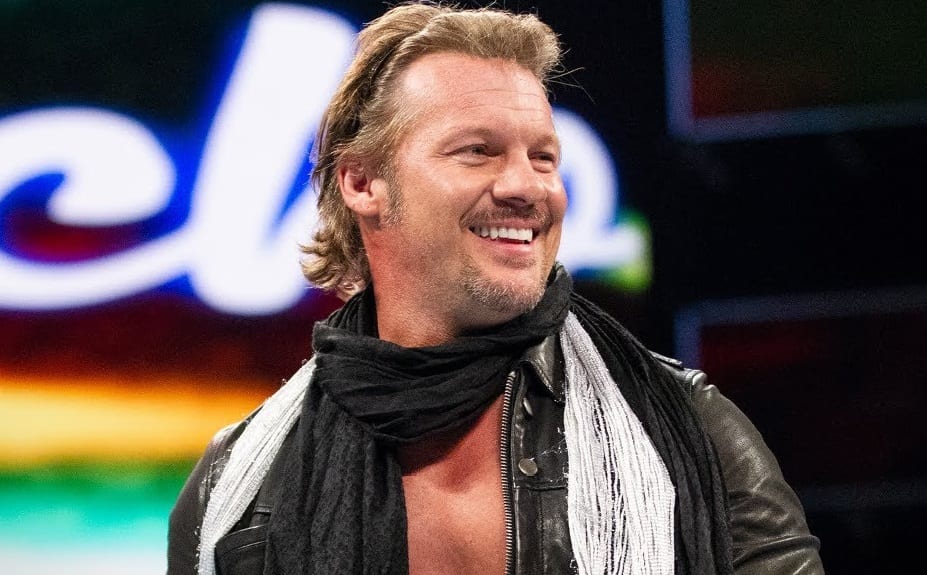 Chris Jericho is in a great position financially as his career continues to take off apart from WWE. He said his All Elite Wrestling deal will help make him the most money he’s ever pulled in during his career, and that has to be a lot of money considering what NJPW and WWE were paying him.

The Wrestling Observer Newsletter reports that Chris Jericho was bringing in $100,000 per match with New Japan Pro Wrestling. This is also believed to be the price tag he got for working three minutes as the #30 entry at the WWE Greatest Royal Rumble in Saudi Arabia.

Jericho made a comment about how much he was offered by WWE to work the Saudi Arabia show and how it was a lot. The fact that he only had to work a few short minutes added to the appeal of the payday.

It should also be noted that Jericho previously stated that he got a percentage of pay-per-view and streaming buys from NJPW as part of his contract as well. Therefore, $100,000 could have likely be his base figure to work for New Japan.