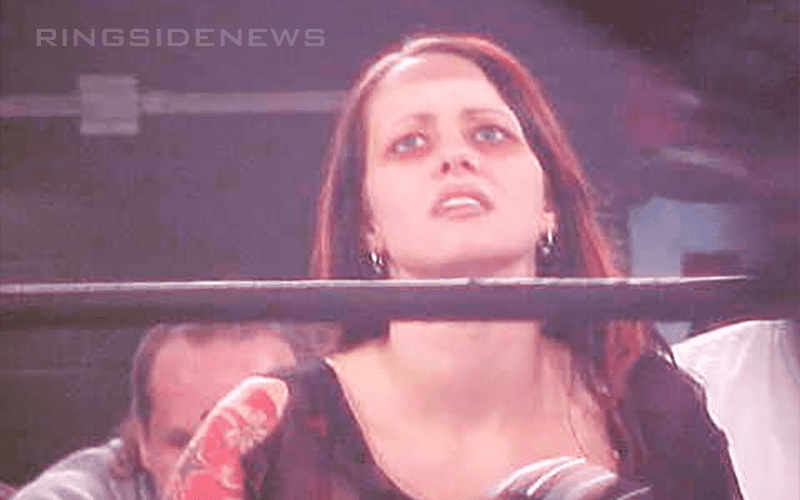 The pro wrestling world was extremely saddened to hear about the passing of BellaDonna, one of the original TNA Knockouts. She passed away on January 21st at the age of 40-years-old.

The Wrestling Observer Newsletter reports that EMTs arrived at BellaDonna’s home three days before her death and she was unresponsive. They were able to get her heart beating again, however, the decision was later made to take her off of life support.

“She was found unresponsive at her home three days earlier and EMT’s were able to get her heart beating again, but in the days that followed the decision was made that she couldn’t function without life support.”

Ringside News sends our deepest condolences to BellaDonna, real name
Roxanne Biggerstaff’s family and friends. This is an extremely difficult situation and she was taken from the world far too soon.