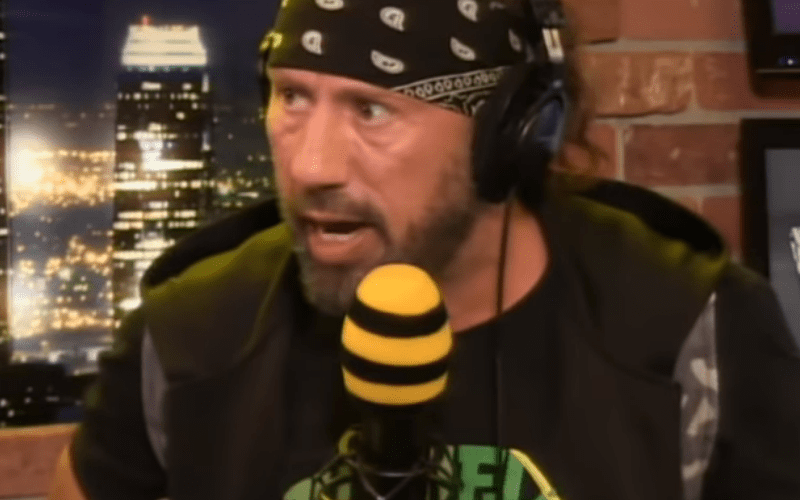 Waltman was a guest on the WINCLY podcast, where he would go on to reveal he is toying with the idea of not re-signing the WWE Legends deal. His reasoning behind this, as he explains, is that he is in good physical shape and has had people reach out to him to compete for them in 2019.

“I just have to renew my Legends deal. And I’m not sure if I’m going to. People have reached out to me. I’m not going to go into any further details if that’s what [the host] is asking about. That’s where I’m going to leave it. I’m just going to wait and see. I’m in a pretty good position.”

He would follow it up by claiming there is a good chance fans can see him wrestle on a large stage at some point throughout 2019.

It is important to note that Waltman seemingly did not go into any further details as to who has reached out to him or what deals he could make. Nor should it be concluded that he will certainly not re-sign, though Waltman is sure to reveal what happens through his podcast or social media within the coming weeks.

What matches would you like to see Waltman involved in if he were to return to the squared circle? Do you care to see him compete again- or would you rather him remain on the WWE Legends deal? Let us know your thoughts, opinions, and reactions in those comments below.