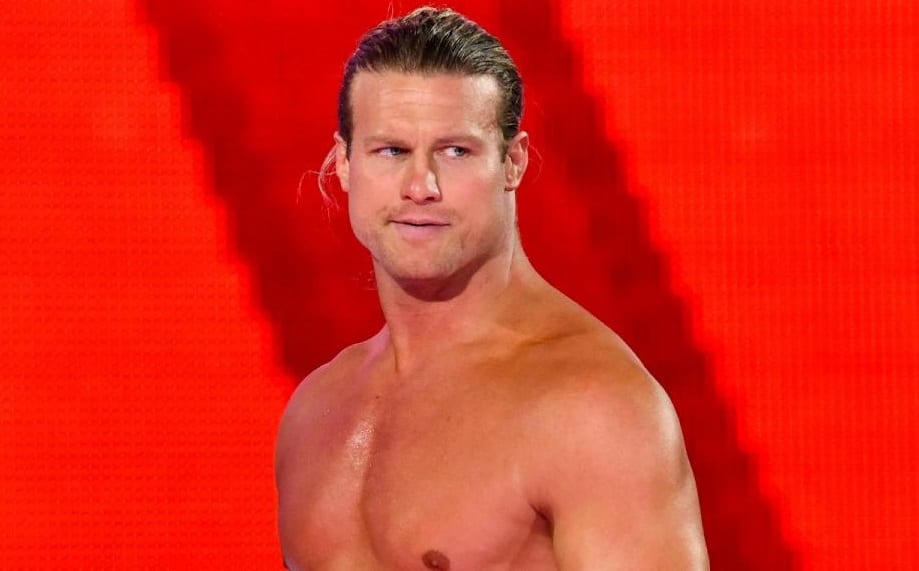 Rumors about Dolph Ziggler’s WWE status have popped up again, but they seem to be a bit more serious this time around. He has an emerging stand-up comedy career and has been working on his act for years. Now he is headlining shows with his friends and he hasn’t appeared on Raw since Drew McIntyre squashed him in a cage.

Bully Ray discussed Ziggler’s contract status on Busted Open Radio where he provided some insight. Bully considers Dolph’s WWE exit as a bit hit for the company so they might need to try their best to keep him. There is also the chance that Dolph Ziggler has hit a “breaking point” and he could simply be ready to move on.

“I don’t think want a guy like Dolph Ziggler leaving, that’s another crack in the wall.”

“Absolutely, so they’re gonna have to do what they’ve done with him before which is throw a lot of money at him so he just doesn’t leave. He could be at his breaking point now.”

“Dolph is into politics, Dolph is into his comedy stuff. He might just want to do other things. It might be time to move on. I mean what else are they gonna do with him? The storyline with Drew and everything he did was good, but where does Dolph fit into the landscape of the WWE today?”

Ziggler has worked for WWE and made a big name for himself in the past 15 years. He could very well be deciding that this is his time to leave. At 38-years-old, he is still performing at a very high level, but WWE might only need him to push other Superstars and that could be considered a misuse of his abilities.

Dolph Ziggler is still working WWE house shows, but he is not appearing on television. A Royal Rumble entry is likely if anything because he lives in Phoenix Arizona. However, January 31st could be the end of Ziggler’s time in WWE and the start of another great journey in his life.