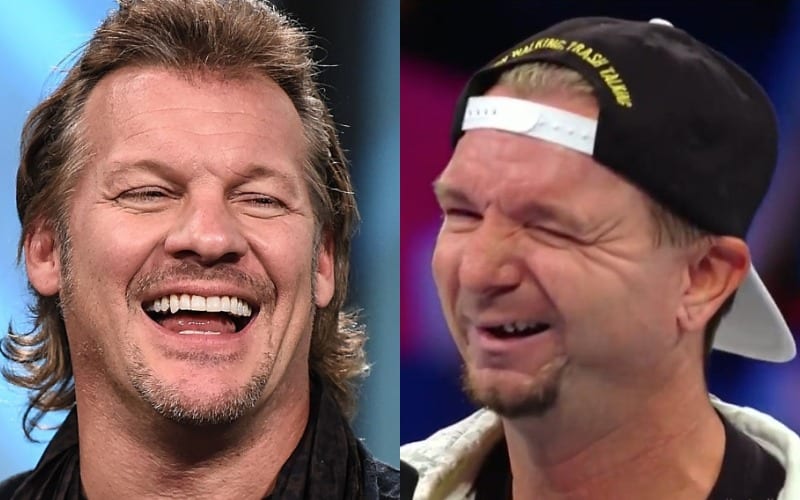 James Ellsworth is no longer a WWE Superstar, but he obviously kept at least one friend from his time with the company. It’s been a rough couple of months for Ellsworth’s career, but he’s looking to do what he can to give back now.

Braun Strowman recently took the Polar Plunge and you can see that footage here. In a strange connection, Ellsworth has Strowman to thank for his WWE career because Vince McMahon noticed how entertaining he was during a squash match with the Monster Among Men.

Now James Ellsworth is looking to follow in Braun’s massive footsteps and take a Polar Plunge.

James Ellsworth recently sent out a tweet saying that he will be jumping into the Chesapeake Bay on Saturday and he just needs $160 to reach his $1,000 goal. This number is greatly helped out by the fact that Chris Jericho seems to have donated half of the money for Ellsworth’s recent project.

As you can see in the photo below, Chris Jericho donated $500 to the cause. This was a very nice thing for Y2J to do. Of course, it could always be someone trolling the internet by doing this in Jericho’s name, but that’s a pretty expensive prank to play. With Chris Jericho’s new AEW contract giving him the most money he’s ever made in his entire career he can certainly afford it.