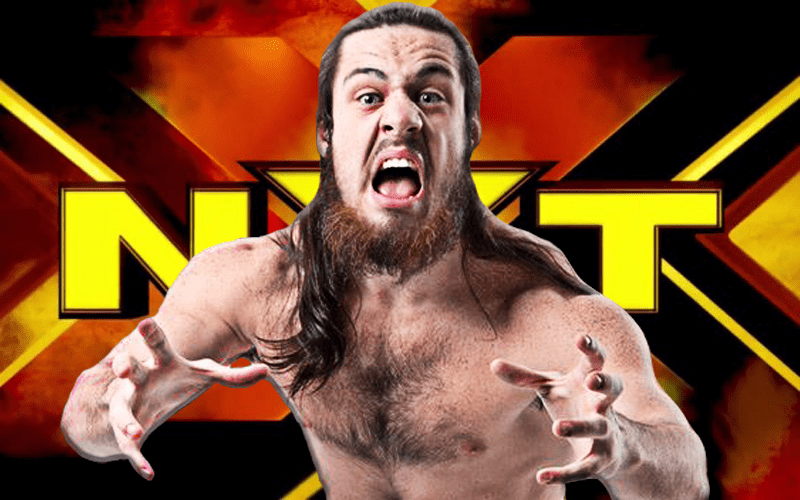 Former Impact Wrestling star Trevor Lee is WWE bound. As we reported earlier today, he is among the list of Superstars WWE is welcoming for their February 2019 class.

It has been well documented that Lee would be heading to WWE for the past few months. In fact, he recently revealed this himself during a live Twitch broadcast of CWF Mid-Atlantic.

“It still doesn’t feel real, I’ve wanted this my whole life and I wish my father was here to see it but at least I was able to tell him before his passing that WWE was interested in me. At 25 years old and 11 years in this wonderful business I can say that I accomplished my dream.”

The post is also interesting, as Lee mentions that he was able to tell his father that WWE was interested in signing him before he had passed away. Lee’s father Tracy Caddell- a respected father and co-founder of ECWF (now known as OMEGA) alongside Matt Hardy had sadly passed away in late July last year.

This would mean that WWE and Lee have had some form of contact since at least early July 2018. They weren’t able to sign him due to his contract with Impact Wrestling- but it is clear that the connection had been made back here. It is likely contact was probably made before July, even, though we have yet to see anything more definitive.

Do you see Lee as a future NXT Champion? Which WWE Superstars would you like to see him take on in the squared circle? Let us know your thoughts, opinions, and reactions in those comments below.