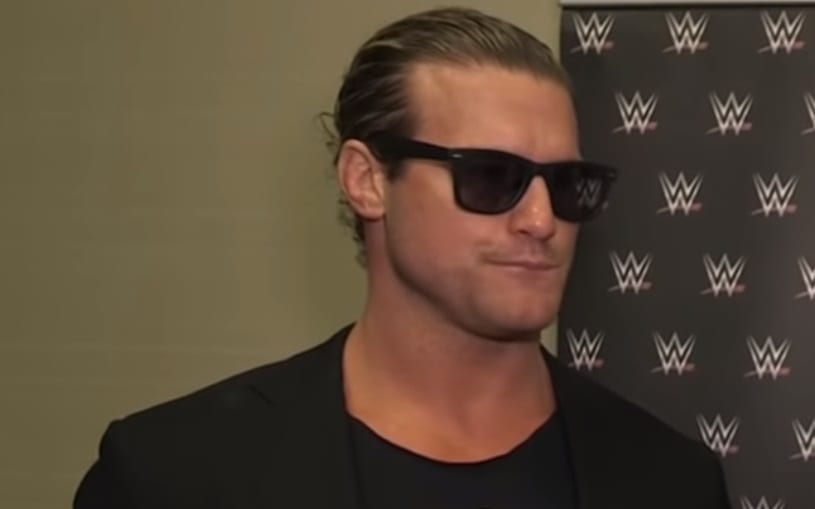 Dolph Ziggler hasn’t appeared on RAW since Drew McIntyre squashed him in a cage. He is still working house shows and entertaining crowds in every town WWE rolls through.

WWE has a packed roster on RAW so there just might not be room right now for him. However, Joe Peisich of Barnburner said on No Holds Barred that Ziggler has yet to re-sign with the company.

“Dolph Ziggler’s contract is up before WrestleMania. He has turned down offers by WWE. Dolph Ziggler doesn’t look like he’s going to sign up.”

Ziggler could always stick around or arrange some other deal with WWE. He is a veteran who is more than capable of talking to Vince McMahon. So if Dolph Ziggler wants to stay in WWE he will.

Therefore, we shouldn’t really start worrying too much about Ziggler’s contract status just yet because his comedy career has been taking off for a while and rumors of him exiting WWE have come up in the past as well.