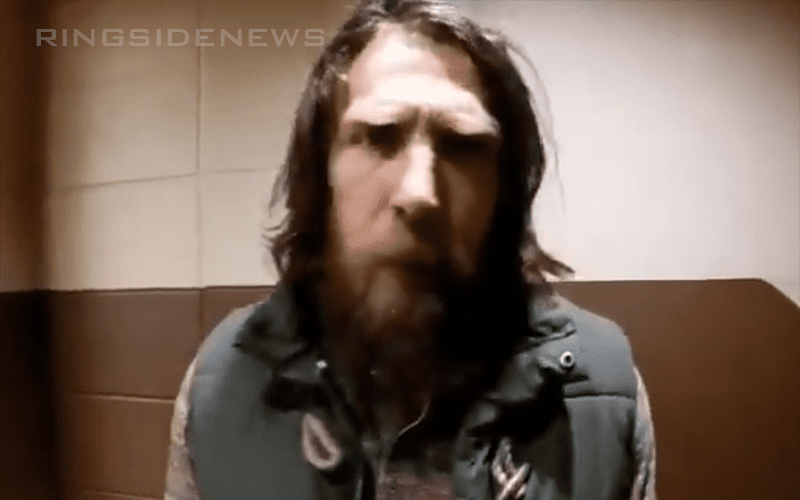 The 205 Life series is continuing on social media ahead of the Royal Rumble, where four Superstars from the Cruiserweight-based show will compete for the title, which is currently around the waist of “The Juggernaut” Buddy Murphy.

During the most recent episode of 205 Life, which went up on Ariya Daivari’s Twitter account, Daivari filmed WWE Champion Daniel Bryan. Bryan talked about how dangerous Hideo Itami is.

Bryan goes back in time to his days in ROH, revealing that he and Itami had faced off in a match that left him with a ruptured eardrum in his left ear. He still feels the ramifications today, as he can’t go in the water due to the injury.

He had the following to say:

You can alternatively watch the promo by Bryan in the video below:

What is your prediction for the Cruiserweight match at Royal Rumble? Do you think Itami can take down Murphy? Let us know your thoughts, opinions, and reactions in those comments below.