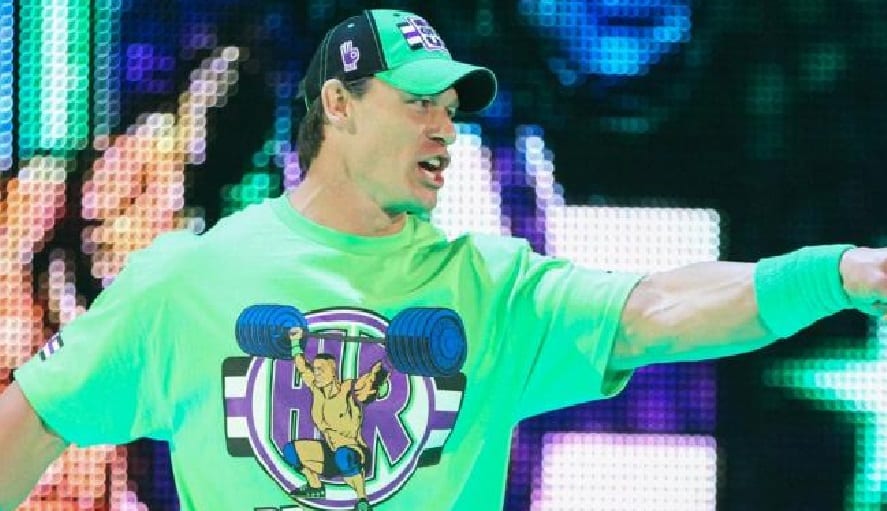 John Cena came out on Raw last week to address Vince McMahon face-to-face. He reminded McMahon about how many Superstars have taken off before after promising they would stick around. In spite of Hollywood commitments, Cena is still sticking around. Then he made a comment about Ruthless Aggression and took a dig at the roster in WWE at the time.

Rene Dupree was in WWE during the era John Cena was speaking about and he wasn’t happy at all. Dupree unloaded in a pretty intense message as he took a couple of shots at John Cena and his fans.

“I was watching some wrestling on YouTube and I happened to see a clip from this last week with my favorite and your’s John Cena. He was in the ring with Moneybags McMahon talking about the Ruthless Aggression Era, my era. Saying how it was filled with misfits and rejects.”

“ Super Cena let me tell you this, for the past years your people have been showing up at my shows and my signings and I even had one douchebag call my house about a half dozen times. Are y’all butthurt that I actually have a life? That I’m actually busy without you? That I can get it done without the WWF?”

Rene Dupree might have some sour grapes, but he has been working consistently on the indies so more power to him.

Of course, Cena’s Ruthless Aggression mention along with the slight dig toward the roster during that era was likely written for him too. Either way, Rene Dupree just had to get it off his chest.