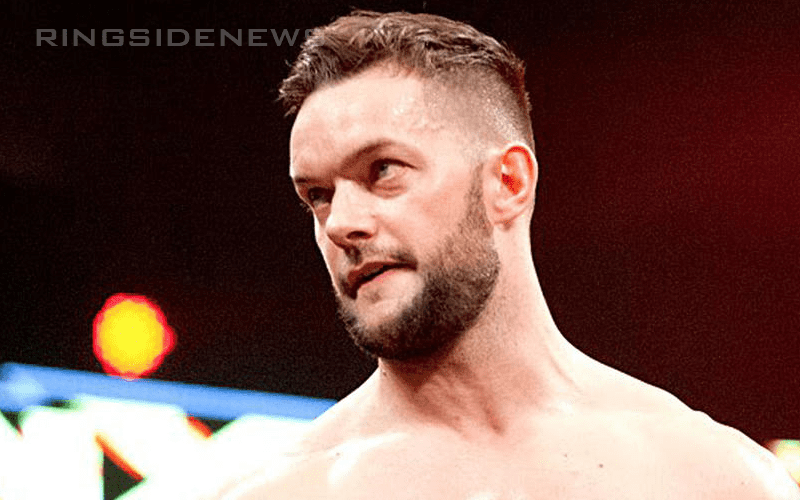 While speaking to the Daily Star, Finn Balor discussed his time in NXT and mentioned that he was much happier with his personal life and career while working the NXT brand prior to being called up to the main WWE roster.

“The whole experience is probably two of the fondest years of my career that I look back on. It feels like the greatest period of growth, and also the happiest I was in terms of contentment with life, and not being on the road so much. I was enjoying just focusing on wrestling again, and retraining myself in a different style. It was a great two years, and something that I treasure.”

Balor also touched base on people being frustrated with him going to NXT but revealed that he actually wanted to go to that brand when he signed with WWE.

“I remember when I first signed with WWE, a lot of people were frustrated WWE had ‘forced’ me to go to NXT. But it was quite the opposite. I wanted to go to NXT to help me adapt to life not just in WWE, but life in America. It was a huge change from Japan and Ireland to set up a new home and adjust. NXT helped me adapt to the WWE style, working with the coaches in the Performance Center.”