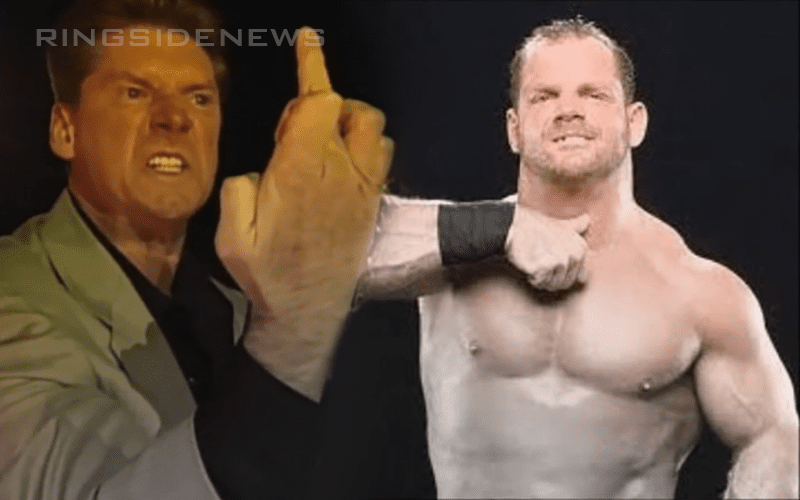 Chris Benoit has once again been snubbed by WWE and this time it was in their latest piece looking at Royal Rumble match entrants that drew number one.

In the article, WWE lists every talent that has drawn the number one entry in the 30-man Royal Rumble battle royal match, and Benoit’s name is absent from the 2004 listing.

This really shouldn’t shock anyone as WWE has been working effortlessly to erase Benoit from WWE history following the 2007 murders of his wife Nancy and son Daniel as well as his own suicide.