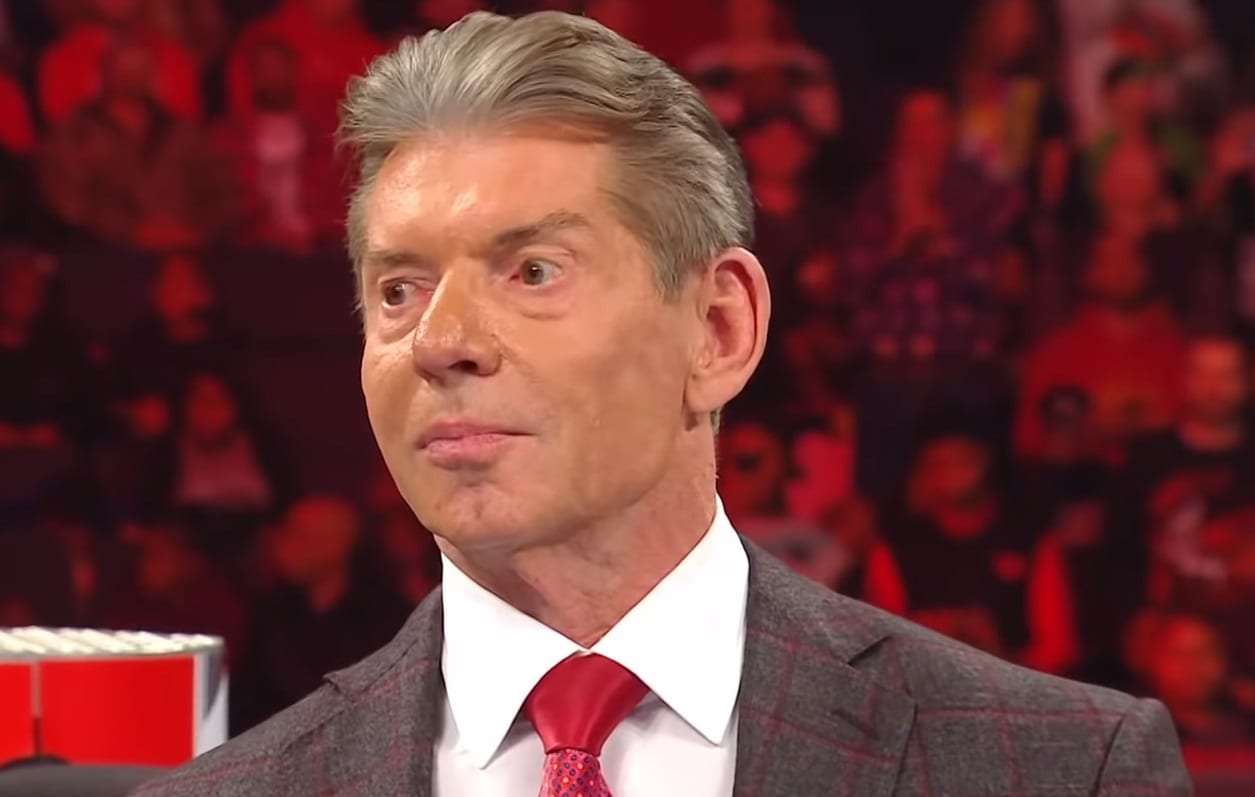 The Revival and Mike Kanellis requested their releases from WWE in the past few weeks. Scott Dawson and Dash Wilder were much more recently and asked to be let go after their match on Raw this week. However, WWE wasn’t obliged to honor either of their requests.

Bruce Prichard opened up on Something To Wrestle With about Brian Kendrick’s WWE release in 2004. It happened because Kendrick requested it and he did leave the company only to return a couple more times.

Although things are apparently different now, there was a certain strategy in getting your release from WWE. You just had to go about it in the right way.

“Sometimes it’s just the relationship with Vince and how you present yourself and how you deal with things all along the road. If you were always there doing your job and never any problem anything like that and you are nice about asking then he’ll do it. Sometimes if he thinks that he has something for you that he feels is going to be big or he feels is going to be right for you he’ll ask you to hang on and let’s try something else.”

WWE isn’t likely going to be letting anyone go right now if they ask for their release from the company. There is too much going on right now both in WWE and outside the company for them to do so.

The Revival was denied their request for a WWE release as was Mike Kanellis three weeks ago. According to Bruce Prichard, it wasn’t always like that because like Brian Kendrick, you can always catch Vince McMahon on a good day so he will let you leave.