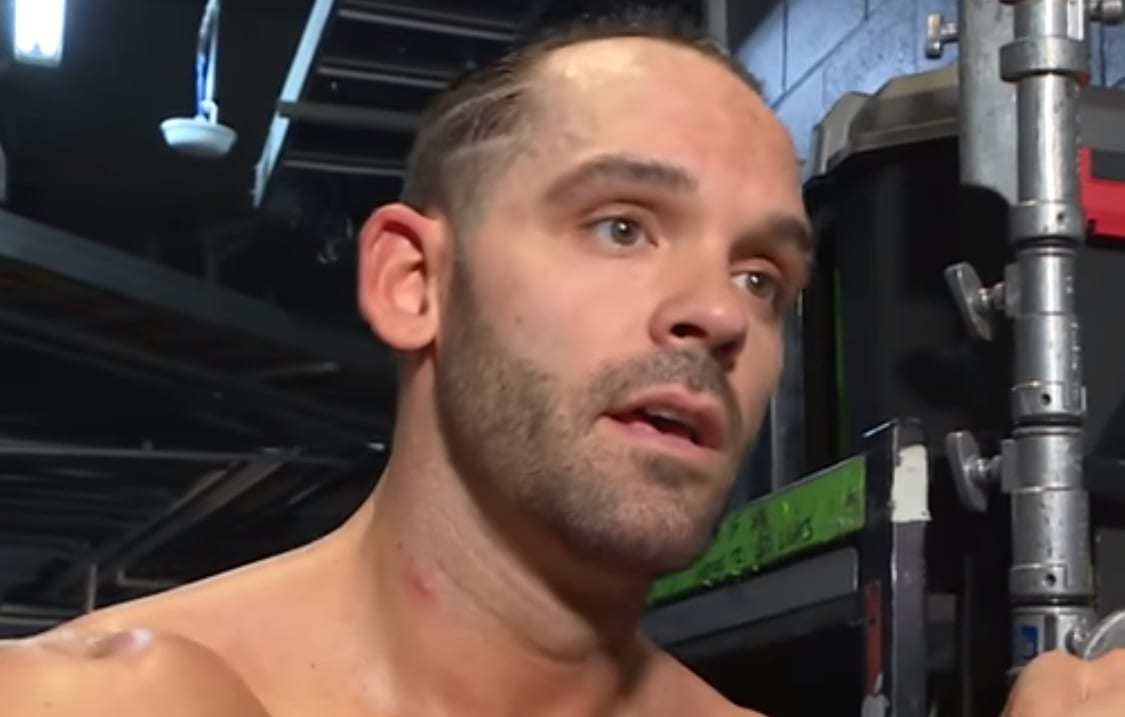 Tye Dillinger is out of action with a hand injury that he started rehabbing in early December. He hasn’t been on television in a while, but his fans are still very curious about when they will see the Perfect 10 again.

There was a report saying that he should be back within a couple of weeks. This report sounded a bit vague for Dillinger and he had to comment on it.

“‘The next several weeks’…

Hahaha, way to narrow it down.”

He didn’t reply to give any specific time that we should expect to see his WWE return, however, Mike Kanellis commented that Dillinger’s television comeback will start on a Monday or Tuesday. That should help narrow it down even better.