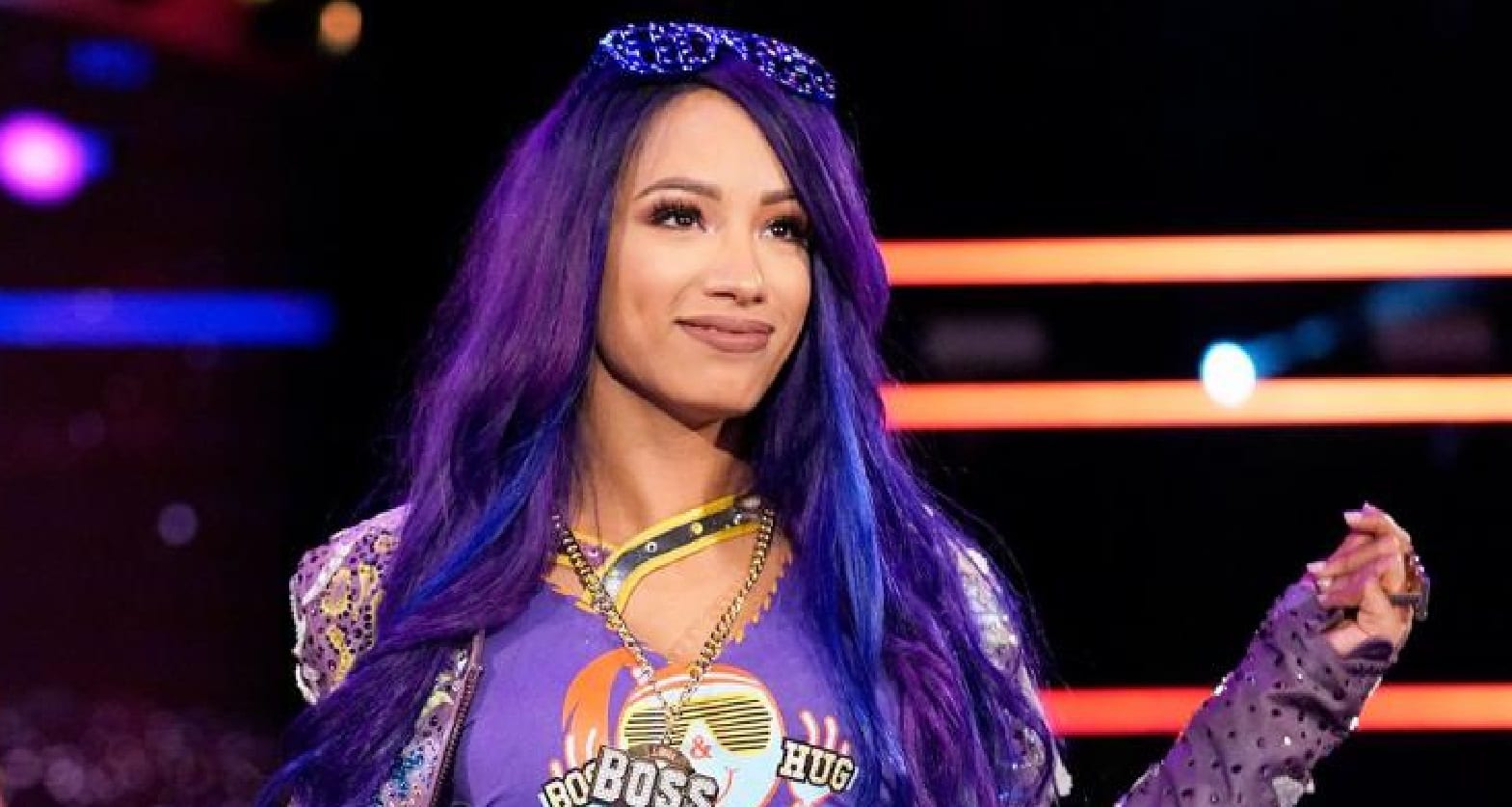 The wrestling world is booming right now- with multiple companies on the search for talent. This includes WWE, Impact Wrestling, NJPW, ROH, Lucha Underground and the newly created AEW. In fact, some would say it is due to AEW that this signing war really took off.

RAW Superstar Sasha Banks recently spoke with The Independent to promote her RAW Women’s Championship match against Ronda Rousey. During the interview, Banks alluded to the signing war and threw an idea out there for WWE to use.

Banks would first explain that she is jealous of Finn Balor for having the opportunity to face Jordan Devlin at the recent NXT UK TakeOver: Blackpool event. After seeing this, she wants to see more main roster Superstars taking on developmental stars.

“Overall as a company and a product, we want to put on the best show possible. I was jealous of Finn Balor that he got to wrestle in front of such an amazing crowd… I heard many great things about it. For Raw and Smackdown talent, it would be cool if we got to be involved with NXT UK more, or involved with NXT so we actually got to go over there. I know for a fact Bayley and I would love to go to NXT UK and scout the talent over there and get ready for the women’s tag team titles coming up. It would be good to see different opponents, what these athletes can do and what they bring to the table. So it would be cool to intersperse more with NXT, NXT UK and whatever else they want to bring. Maybe NXT China – who knows what else they’re going to do.”

Banks also alluded to the signing war, as mentioned above. She claims WWE is taking over the world of wrestling and has everybody they need. To continue this, Banks says it is hard to have competition when WWE finds every star in the independent scene that could possibly be signed.

“It feels like they’re taking over the world of wrestling and it’s a crazy world right now. I feel like we have everybody, we have all the best people. So it is kind of hard to have competition outside of WWE when we find every top star in the independent [wrestling scene] that you could possibly sign.”

Do you believe WWE has the best roster in wrestling right now? Would you like to see more crossover matches between main roster and developmental Superstars? Let us know your thoughts, opinions, and reactions in those comments below. 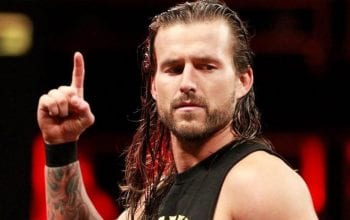 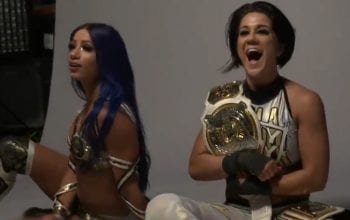 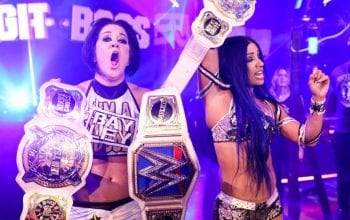