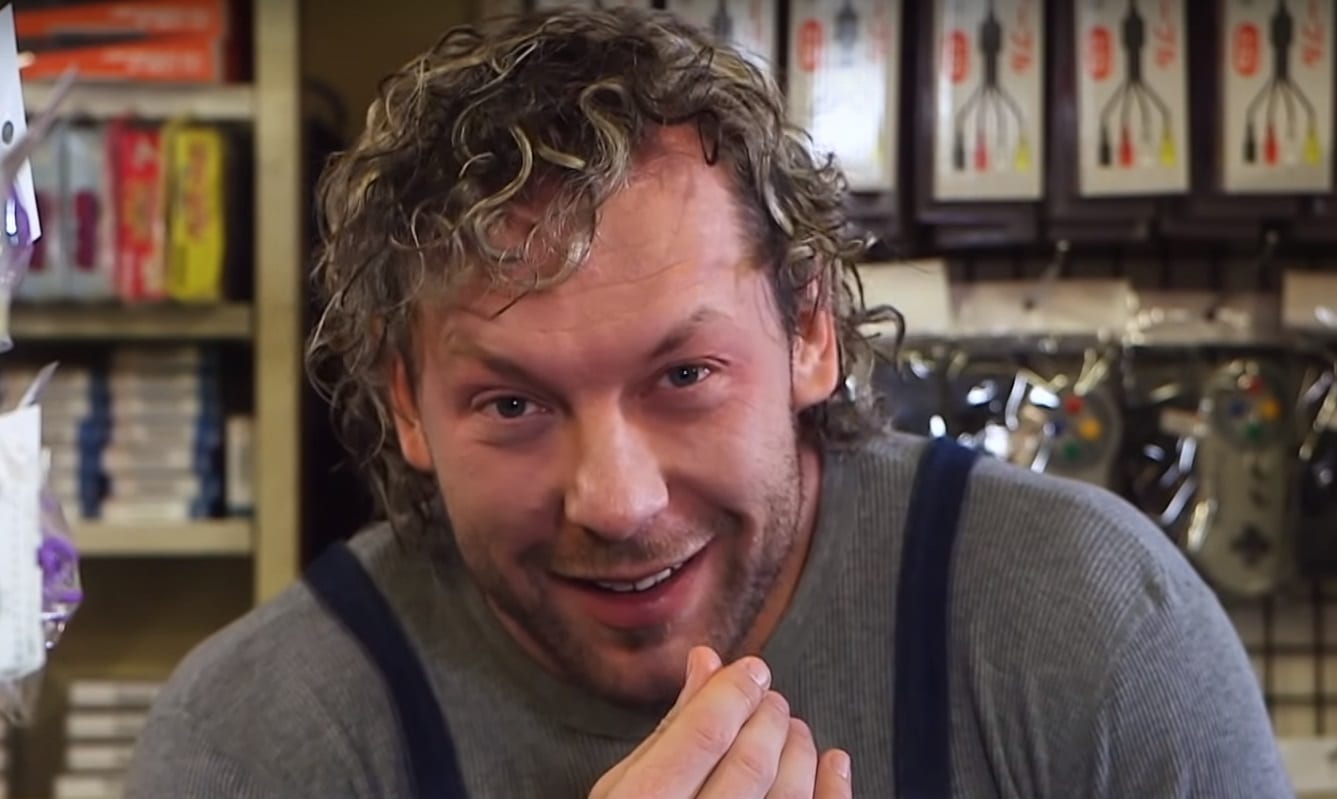 Kenny Omega has a very big decision coming up, but he might have already made it. We previously reported via Bodyslam.net that Omega is planning to join his friends in AEW. You can’t count out the possibility that WWE might be able to change his mind with a huge contract.

Omega recently sent out a tweet that has a lot of people guessing. He posted a selfie and sent out a simple phrase, but it could be a very telling sign of what’s to come for The Cleaner.

This is still a very interesting development and has a lot of fans thinking. You never know what Kenny Omega could have meant by this kind of ambiguous message, but it didn’t stop fans from sending out all sorts of guesses.