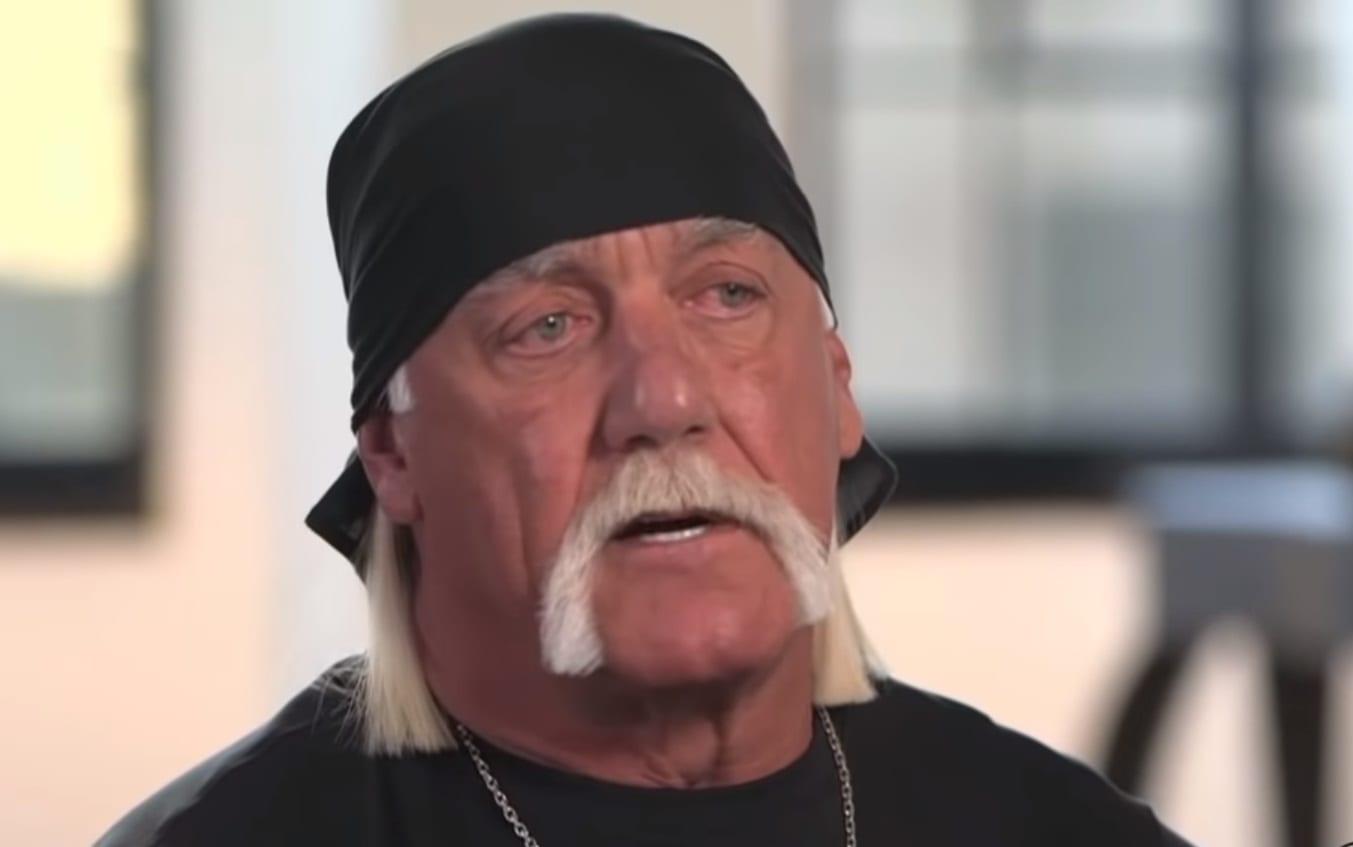 Hulk Hogan was suspended from WWE for years after comments he made in a tape recorded without his knowledge or consent. The tape was released and Hulk Hogan still said those words, but he says that he is in a different place now.

Hogan recently spoke to People where he was open about the comments he made that got him banned from WWE.

“People are all human and they make mistakes, so it’s about forgiving people and learning and growing.”

“I’m definitely not in the same place I was 12 or 13 years ago, you know, when I said such stupid words, what came out of my head. That’s not who I am.”

He went on to say that people learn from mistakes and he has too. Now is the time to move forward as he learns to forgive as well.

“People learn from their mistakes, and people generally have a good heart. There’s a lot of good people in this world. You’ve gotta learn to forgive, and move forward.”

Hulk Hogan’s return to WWE RAW was a great success all around and WWE was quite happy with it. Hogan might never wrestle again, but his entry back onto our television sets was likely not a one-off appearance.