Ross is excited to see how the Women’s Tag Title picture plays out. He notes that the tag team division needs a boost in WWE, and hopefully the women can provide that. He adds that in order to make these titles mean something right out of the gate, they need to be presented in important situations on the show.

Ross hopes that Lio Rush can settle into his managerial role and become less of a comedic character. He thinks Bobby Lashley is going to be a great heel, but he can’t understand why Lashley celebrated like a babyface when he won the Intercontinental Title on Monday.

Ross also watched Smackdown Live on Tuesday and was impressed by a number of things on that show, specifically the match between Rey Mysterio and Andrade. Ross thought these two men took their time and told a great story, and the finish didn’t hurt anyone with Mysterio taking the pin.

Ross notes that the Miz/Shane McMahon storyline reminds him of a buddy cop show. He says that these two guys are having fun now but eventually one of them will turn on the other, and he wonders which one will turn. Ross adds that the Nikki Cross character is interesting but he doesn’t care about her right now because he doesn’t know who she is, and he admits that maybe that’s his fault. 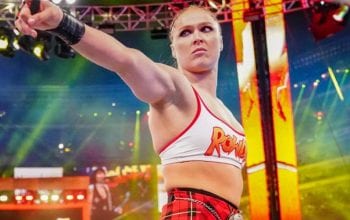 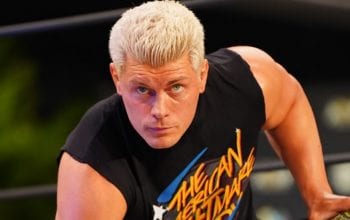 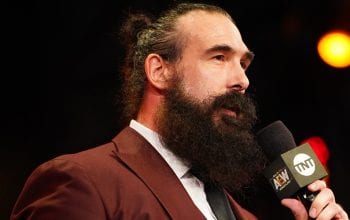