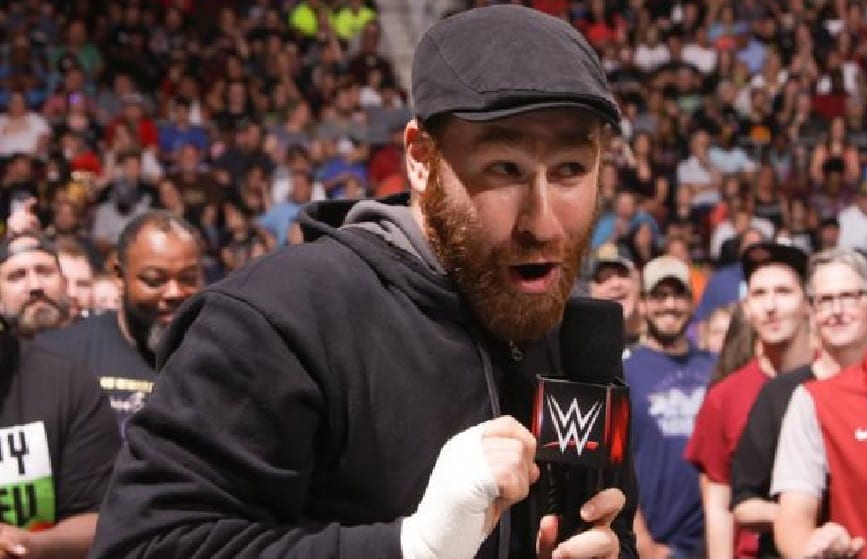 Sami Zayn has been out of action due to needing surgeries on both of his shoulders. This was a poorly-timed injury, but you can never predict or plan that kind of thing.

Zayn has been enjoying his time away from WWE and he remarked how surprised has was about how little he has missed working.

The Wrestling Observer Newsletter noted that Sami Zayn was at the WWE Performance Center this past week training for his return. It might only be a matter of time before we see Zayn again although his return might not come immediately.

Kevin Owens is also going to be ready for a return soon from double knee surgeries. Therefore if WWE chooses to hold off until after WrestleMania, then that could put them in a position to start when the company is experiencing a bit of a fresh start and storyline reboot.

However, you never know how early WWE will need either of them.