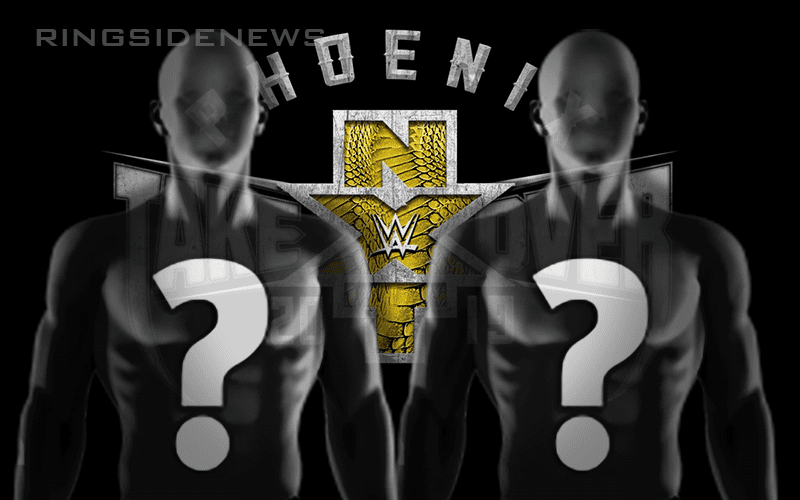 WWE has announced Matt Riddle vs. Kassius Ohno for the upcoming NXT Takeover: Phoenix event. Below is the updated card for the show.

NXT Takeover: Phoenix takes place on Saturday, January 26 from the Talking Stick Resort Arena during WWE Royal Rumble weekend. As always, we will be providing live play-by-play coverage of the event.