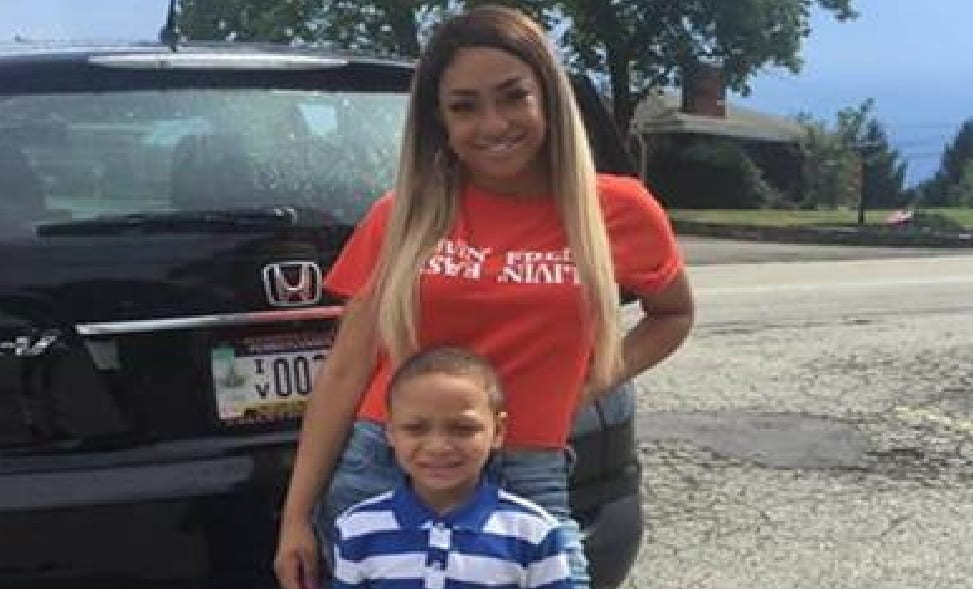 WWE Hall of Famer Kurt Angle revealed through his Facebook account that his 16-year-old niece Marjani Aquil had been abducted and an amber alert was issued.

CBS Pittsburgh is now reporting that Aquil was found early this morning after having been abducted by her ex-boyfriend the night prior. The suspect in question- Jermaine Laquay Rodgers is now in custody with the Allegheny County Police Department.

Police reportedly learned that Aquil had been taken to a home on 28th Street in McKeesport. When officers arrived, they were forced to break in- where they would locate Aquil with minor injuries. She was subsequently taken to a local hospital for treatment.

Rodgers, however, found himself in a battle with a SWAT team. The criminal had a standoff with police that lasted just over two hours, as he had been hiding in the cellar of the home to avoid detection.

“They broke the window under the porch so they could see into that area and that’s where they saw him hiding in the coal cellar. He was ordered to show his hands and remains there… until the team that was in the basement could come and take him into custody.”

These two weren’t the only people in the home, though, as the resident of the home and a missing juvenile from Munhall were also found. As Police recall the incident, they note that 19-year-old Rodgers broke into Aquil’s home in Glenbrook Court in Penn Hills where he would assault her and force her into a red Sedan.

After Aquil was successfully found and transported away from the scene, the amber alert was officially canceled. It was issued at 8:14PM and lasted until 1:34AM the next morning.

As it turns out- this isn’t the first time Rodgers has been in trouble with the law. He actually abducted Aquil back in early January last year, where he held Angle’s niece against her will in a Wilkinsburg apartment for four days where he assaulted her and prevented her from having communications with her family.

For those wanting to know his charges- it appears he will be charged for kidnapping of a minor, burglary, unlawful restraint of a minor, terroristic threats, simple assault, harassment and criminal mischief.

Stay tuned to Ringside News for any further updates on the case, though it appears to have come to a close with Aquil now safely back with her family.

What was your reaction when this news broke? Did you expect her to be found and rescued so quickly? Let us know your thoughts, opinions, and reactions in those comments below.