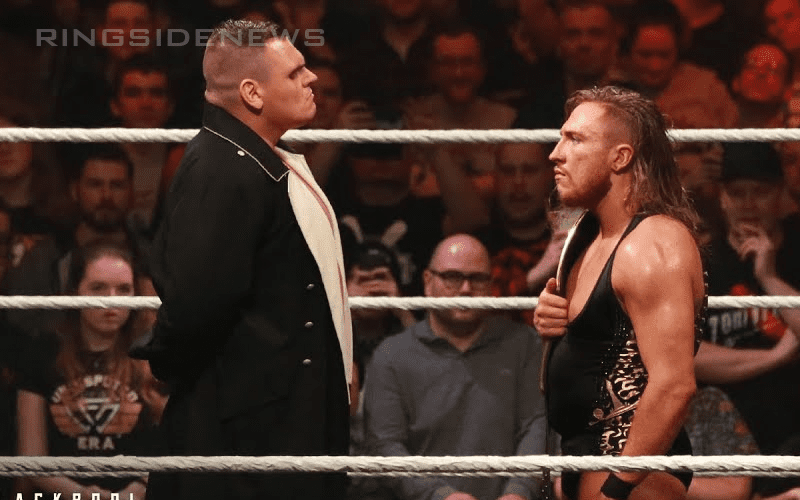 In the immediate aftermath of NXT UK Takeover: Blackpool, WWE UK Champion Pete Dunne revealed his thoughts on the impending match between himself and WALTER.

The Austrian sensation made his presence felt immediately after Dunne retained his championship against Joe Coffey, and ever since then fans have been buzzing over the possibility of the two men facing off. Of course, it’s the kind of match that would serve as a great main event for the next UK Takeover, but nobody quite knows when that’s going to be announced

Dunne took part in a post-show press conference in the aftermath of the event, and he made some intriguing remarks about WALTER.

“It’s an exciting prospect. He’s done great work on the independents, and he’s someone I’ve wanted to have here for a long time. I think it goes to show how deep the talent pool is in Britain. I know he’s not British but he’s definitely made a name for himself over here. I think it goes a lot deeper than that too. I can’t wait to get in the ring with him, he’s someone who has a completely different style”.

It’s interesting to take a step back, as a fan of British wrestling and European wrestling as a whole, and think about what the future could hold in WWE and beyond. Many fans have been split down the middle regarding the possible success or failure of the NXT UK brand, and it still feels like there’s a long way to go before we’ll know one way or the other.