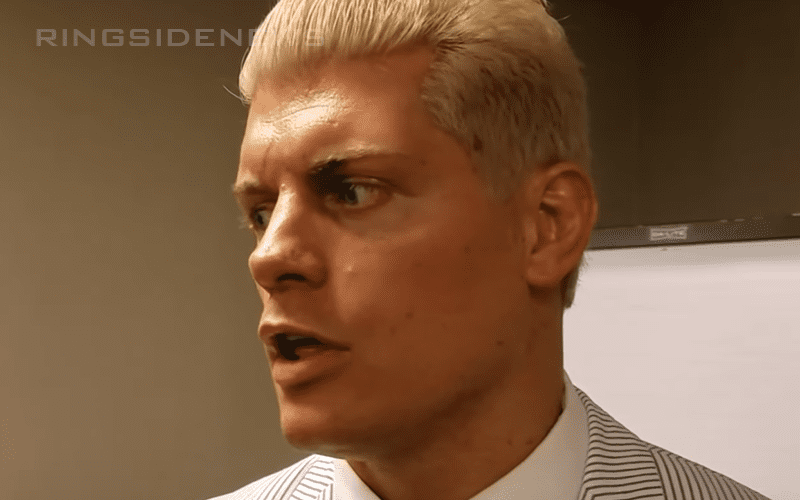 All Elite Wrestling is making a lot of moves and their next events could build to something special. However, not everyone is on board with the new promotion.

“This will not be the case with AEW on a roster that already boasts some of the best wrestlers in the world and Cody.”

To be included apart from the term “best wrestlers in the world” can’t be a compliment. Either way, Cody Rhodes is still the Vice President of a wrestling company and he has his dream job. So it’s fair to say everything is working out for Cody at this point.

Thanks to lilSHIBBY from Reddit for pointing this one out