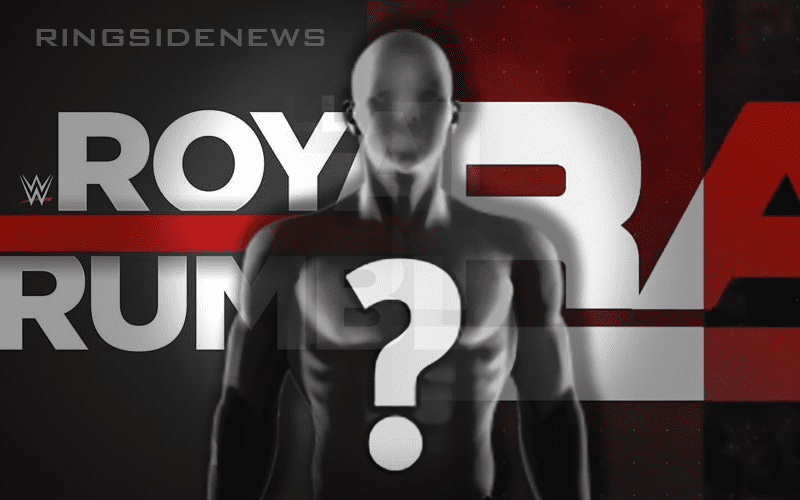 Braun Strowman was taken out of action just over a month ago because he needed bone spurs cleaned out of his elbow. He was doubtful to make TLC and he wasn’t ready at all which is why WWE needed to write the angle with Baron Corbin as they did.

WWE carried on with their booking plan of Braun vs Brock Lesnar at Royal Rumble. However, is not cleared yet. Bryan Alvarez reported on Wrestling Observer Live that WWE has a back-up plan in case Braun isn’t cleared by January 27th for the Royal Rumble as well.

We have heard from our sources that Braun Strowman may not be cleared in time for Sunday’s Royal Rumble event and they could be making plans to change his match against Brock Lesnar. It could all go down as early as tonight.

We will have to wait and see what WWE has planned, but it should also be noted that WWE is planning another push which could coincide with this Royal Rumble switch-up.

It seems that Wrestle Votes has heard the same report we have because they also noted that we could expect some kind of a change in the Royal Rumble Universal Title match soon.