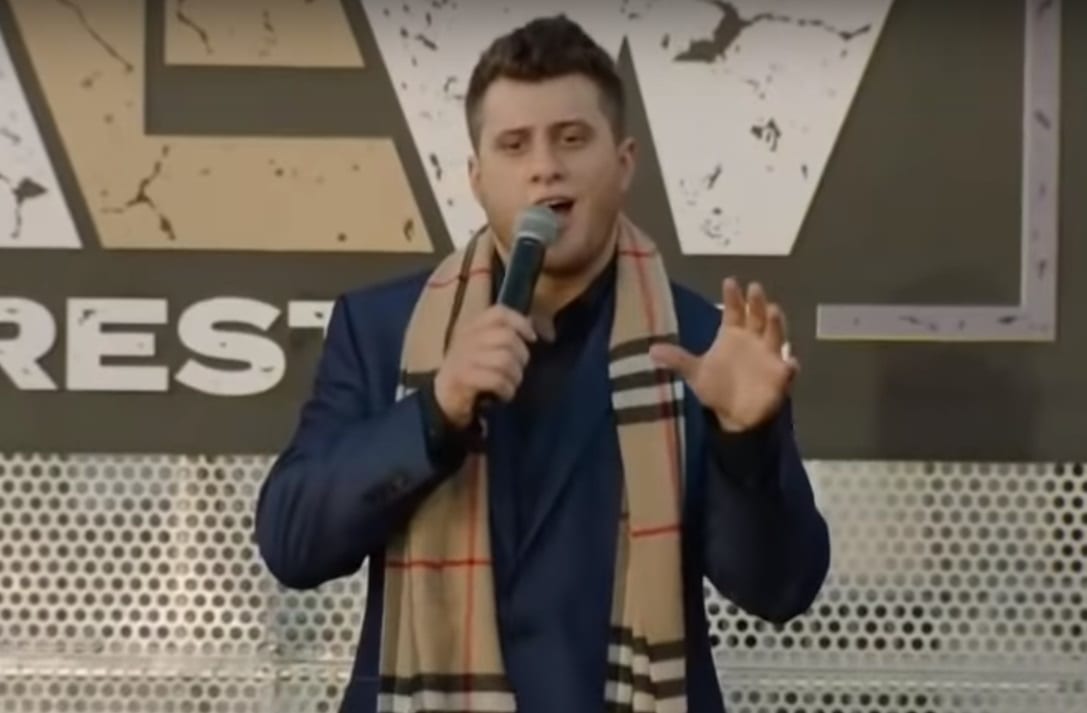 All Elite Wrestling’s Jacksonville rally opened a lot of questions about this new company. MJF showed up on the stage and announced that he was with the AEW and the fans enjoyed every moment of it, but he is still under contract elsewhere.

MJF’s promo at the AEW was one of the biggest highlights for some fans. They really enjoyed how he was able to cut everyone down and put himself over.

The interesting thing is that MJF is actually under contract with MLW as well. reports his two-year deal is still good with MLW and it is said that MLW doesn’t foresee any problem with him working for All Elite Wrestling.

There is also said to be a good working relationship between All Elite Wrestling and Major League Wrestling. The two companies reportedly have an open line of communication so you never know how that relationship could develop in time because MLW has a lot of great talent.