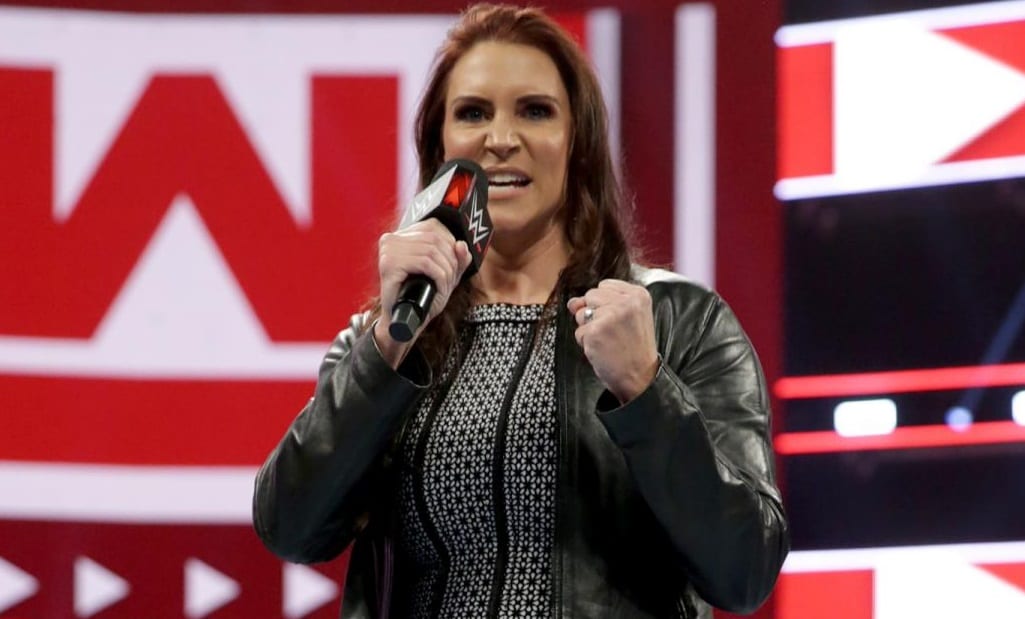 Stephanie McMahon is not only an ambassador for WWE, but also for women in all sports. She sees the importance in every big step that women are taking in every avenue that they can and she’s all for it.

Sarah Thomas will make history during the NFL Playoffs as she is the first woman to ever officiate during one of those important games.

It will go down when the New England Patriots take on the Los Angeles Chargers and Stephanie McMahon is very happy to see it happen. This is a big deal for the NFL and women all over as Stephanie McMahon did something people rarely ever do: praise a referee.

As McMahon continues with WWE her mission is quite clear to further women’s wrestling. However, when she sees something great going on outside of WWE, even in the NFL she is certainly paying attention.