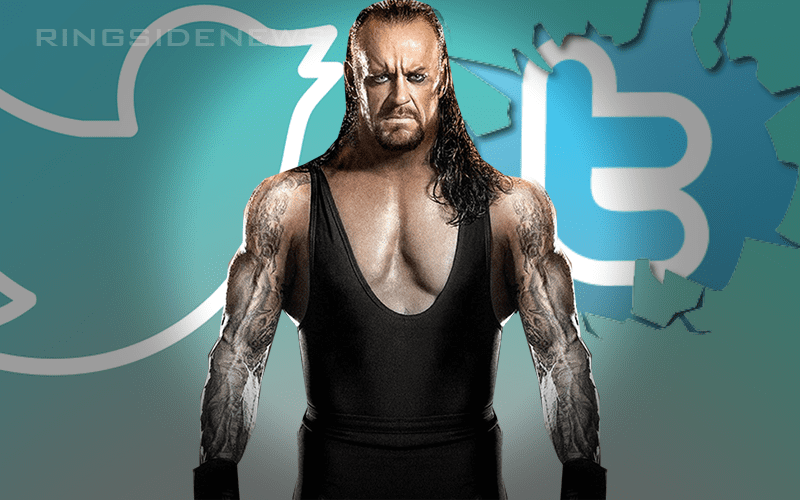 The Undertaker is really putting himself out there unlike he ever has in his career. He is sitting down for interviews, doing signings, and taking part in Q&A’s. He is also needing to pull out of those appearances if they don’t pay up.

He already has an official blue verified check mark too. So if you want to follow The Undertaker, here is your chance.

He hasn’t tweeted much, but if it’s anything like his Instagram profile, you can probably expect a lot of nostalgia.