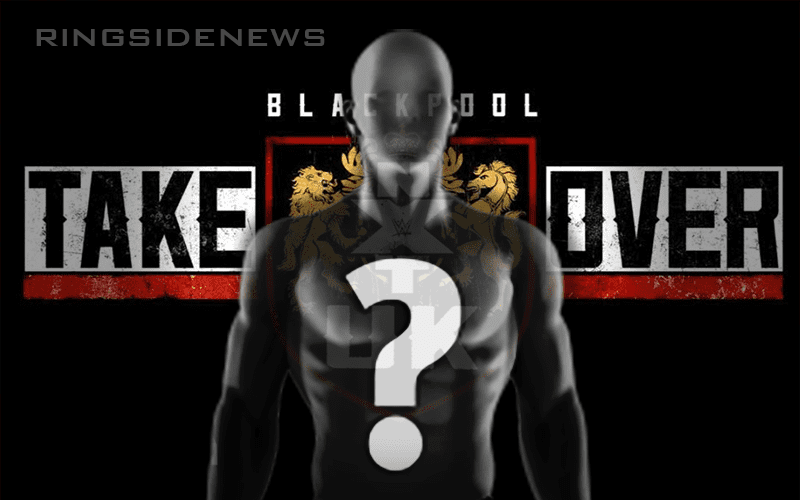 WWE has a lot of top Superstars which is how they’ve been able to remain on top for so long. They have been trying very hard to get WALTER to come into the company for quite a while and it seems like all that work finally paid off.

WALTER signed a WWE contract and will begin working in the NXT UK brand. Since NXT UK TakeOver: Blackpool is today, WALTER is expected to be there.

Dave Meltzer speculated on Wrestling Observer Radio when WALTER first signed that he would likely be appearing at ringside in a classic in-coming Superstar TakeOver shot. This could be the first NXT UK Superstar to receive this kind of treatment.

We will have to wait and see, but if WALTER shows up, he might take part in any kind of angle. He is a force to be reckoned with who could find a great fit on any WWE roster.