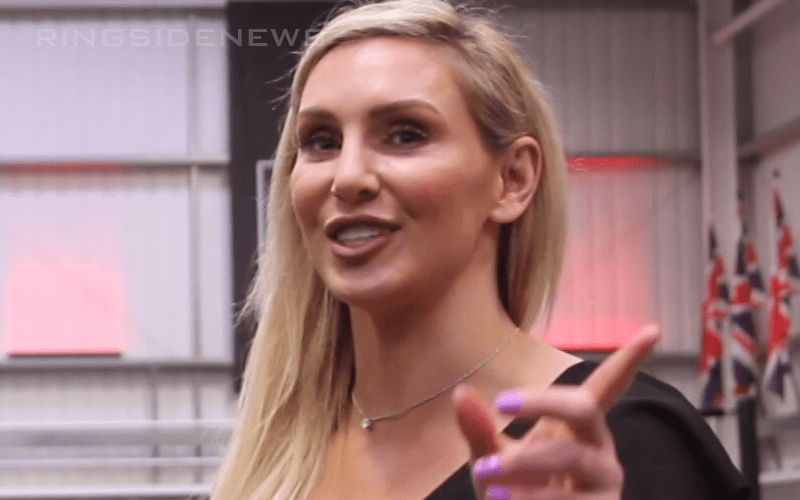 WrestleMania 35 is going to be a huge event in MetLife Stadium and we could see history being made once again because the show might be by a women’s match for the first time ever. The rumored match we heard will see Charlotte Flair vs Ronda Rousey vs Becky Lynch, however, both Flair and Lynch would prefer to have match with Rousey.

Flair recently spoke to Sports Matters TV where she said that she didn’t know who she would be in a match with, but she believes it is time for the women to make history. The second-generation Superstar also said she believes it is her destiny to be in the main event at WrestleMania as well.

“I definitely think it’s time for the females to headline. I don’t know who my opponents or opponent would be, but I believe in my heart it’s my destiny to be in the main event. I think everything that I’ve done to get to where I am today I’m not going to slow down or stop.”

It’s been said that Charlotte will be facing both Becky Lynch and Ronda Rousey in the WrestleMania main event this year. You never know how WWE could book things, but we previously reported that Flair was told she had a Mania main event match a while ago.