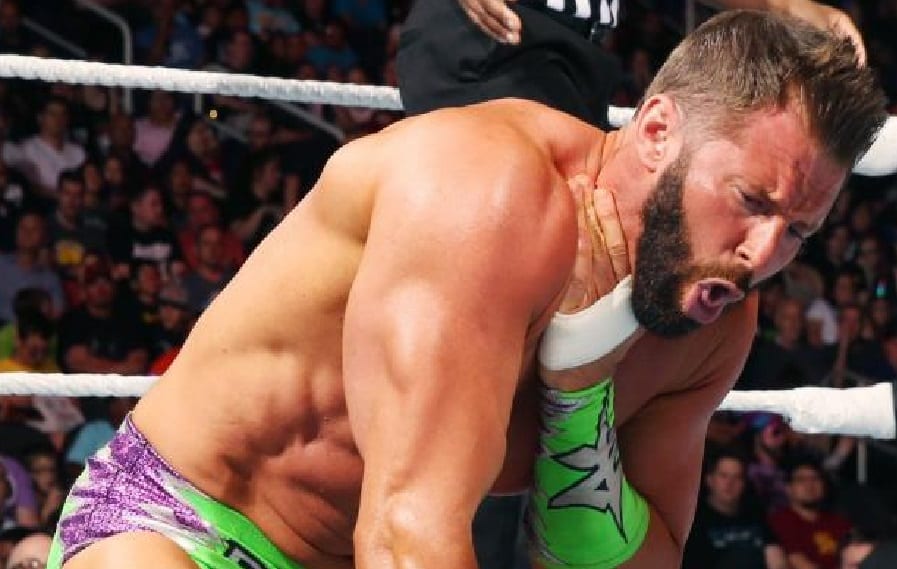 Zack Ryder loves action figures and he has a lot of fans that like to keep in touch with him on social media. He also has a Major Wrestling Figure podcast with Curt Hawkins where he can talk about action figures all he wants.

However, if you would like to get a message from Ryder personally it’s going to cost you.

Ryder’s podcast recently took part in a toy drive and he noticed that Sam Roberts didn’t donate anything. Long Island Iced Z tried to poke some fun at Sam for not giving to the charity, but what he didn’t expect was Robert’s reply.

“Money was tight, I should’ve been charging people $100 for 10 second messages.”

Remember how we said if you want to get a message from Zack Ryder then it will cost you? Well, the WWE Superstar is signed up for a cameo service where he will record a short personalized video message for the tune of $100. This might be a steep price for some to pay, but maybe if Roberts was charging more like Ryder he could have afforded to participate in the toy drive.